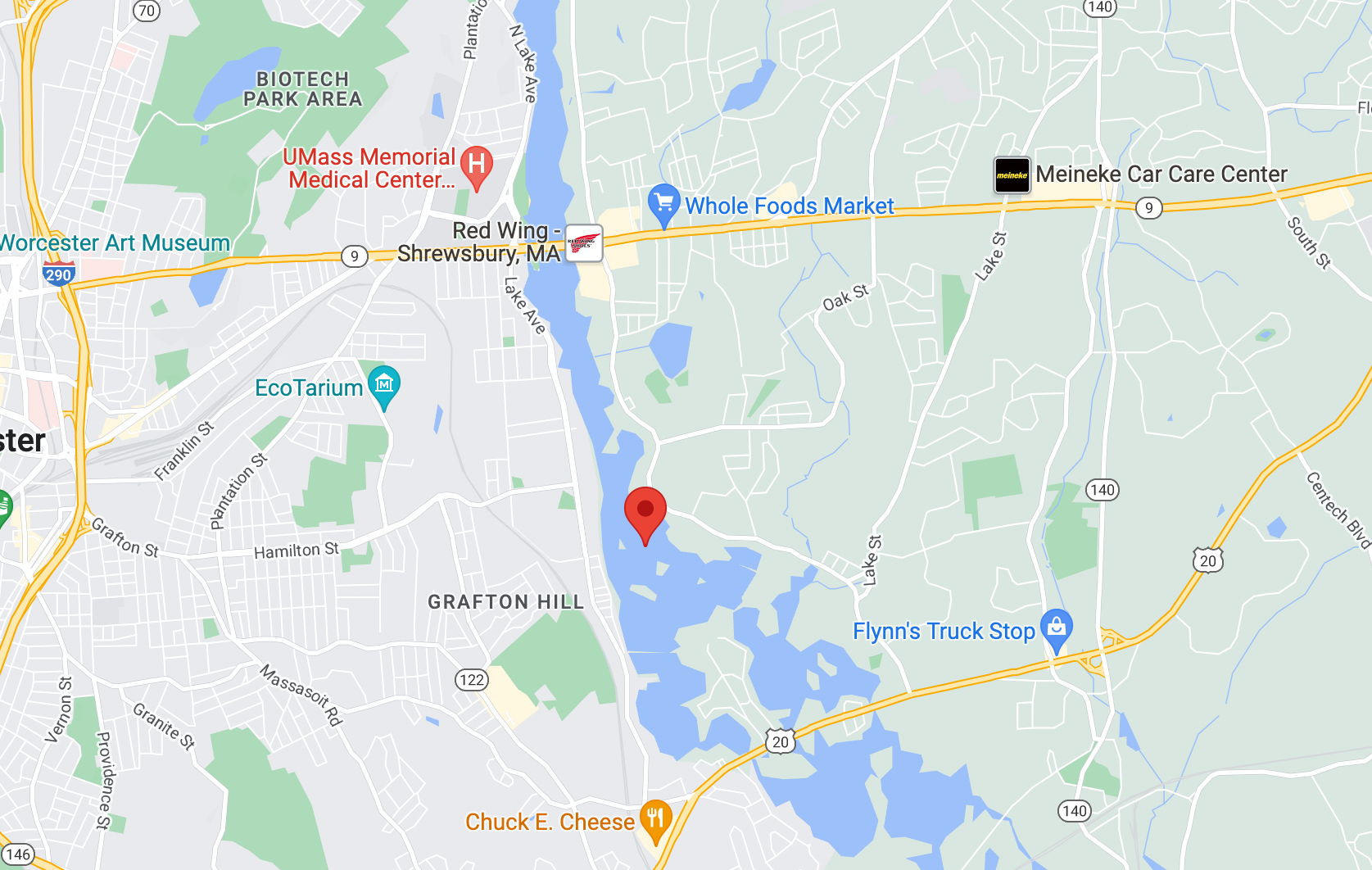 WORCESTER, Mass. (AP) — One person died and another was injured when they were thrown from their boat in a Massachusetts lake, authorities said.

Worcester and state Environmental police as well as the city fire department responded to Lake Quinsigamond at about 6 p.m. Saturday to search for the victims, police said.

“The Worcester Fire Department was able to rescue one of the victims,” police said. “The 26-year-old year old male was rushed to a local hospital to be treated for injuries.”

There was no update on his condition.

The Massachusetts State Police dive team was called in and found the other victim, a 31-year-old man, at about 10 p.m., police said. He was pronounced dead at the scene.

He was found in about 60 feet of water and about 200 yards from shore, state police told The Boston Globe.

No names were released.

Authorities are investigating how the men ended up in the water.