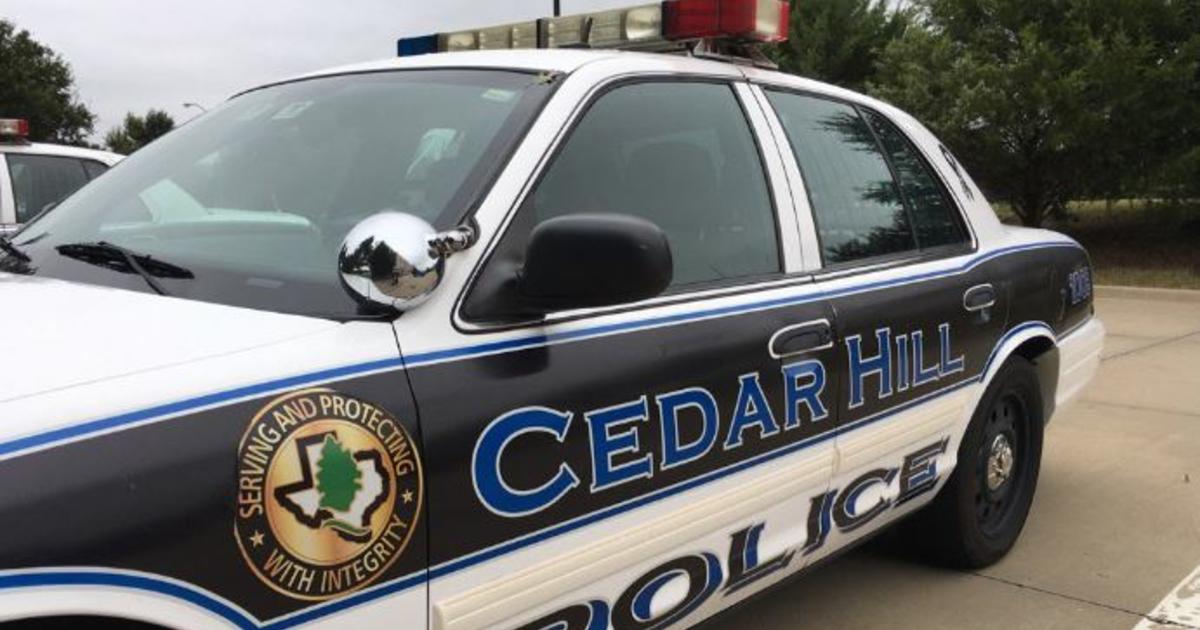 Cedar Hill, Texas (CBSDFW.COM) – One person is dead and another in custody after a shooting in Cedal Hill earlier this morning.

On Saturday, May 14 at about 9:08 a.m., Cedar Hill police and medics responded to the 400 block of Dollins Street in reference to a shooting with injuries.

When officers arrived, they found two victims. One was pronounced deceased at the scene and the other was taken to an area hospital in stable condition. Police believe his injuries are not life-threatening.

Police said that all indications are that this is an isolated incident.

The suspect has been identified as Willie Vanross, 37. He is in custody at the Dallas County Jail.

Police do not plan to release the victims’ identities since the investigation is ongoing.