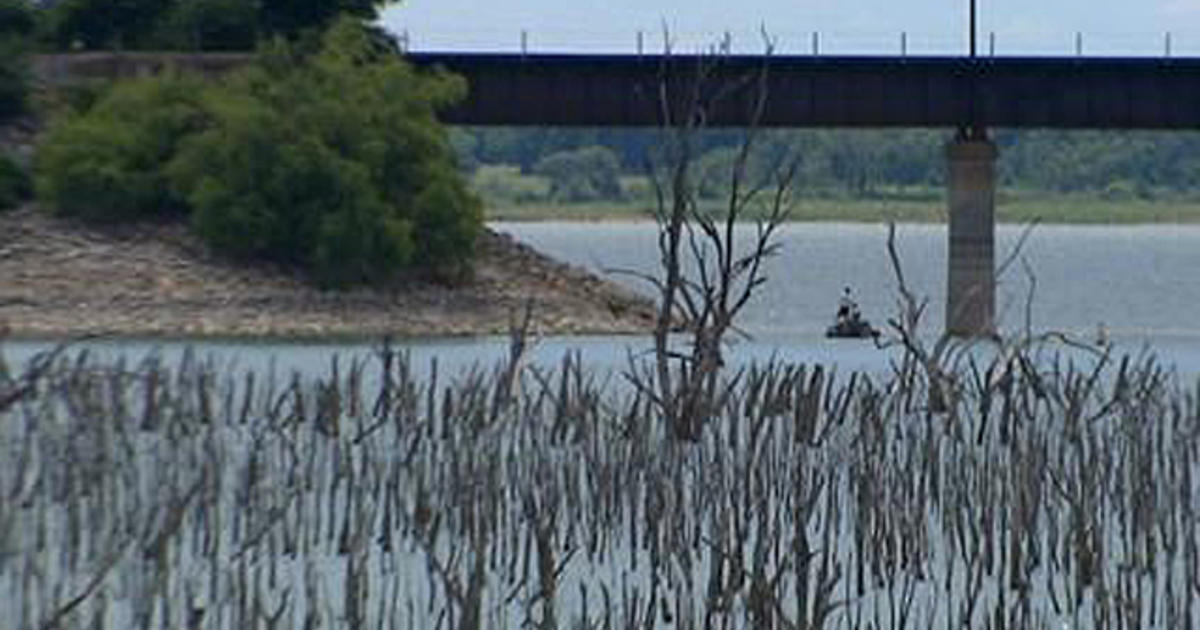 COLLIN COUNTY (CBSDFW.COM) — Two men are missing and one men is dead after a boat overturned in Lake Lavon last evening when a strong storm passed through.

The Collin County Sheriff’s Office said that on Saturday, June 18, 2022, deputies responded to a boater in distress near Brockdale Park on Lake Lavon.

At about 8:45 p.m., a strong storm crossed the lake and caused a small boat occupied by four men to overturn.

One of the occupants was able to hold onto a tree and call 911. Game Wardens on the water were able to rescue him and they learned the three other men had disappeared.

A search by water and air was initiated, but the missing men were not found.

Then, early Sunday morning, one missing man’s body was recovered from the water by a boat.

The names of the victims are being withheld pending notification of their next of kin.