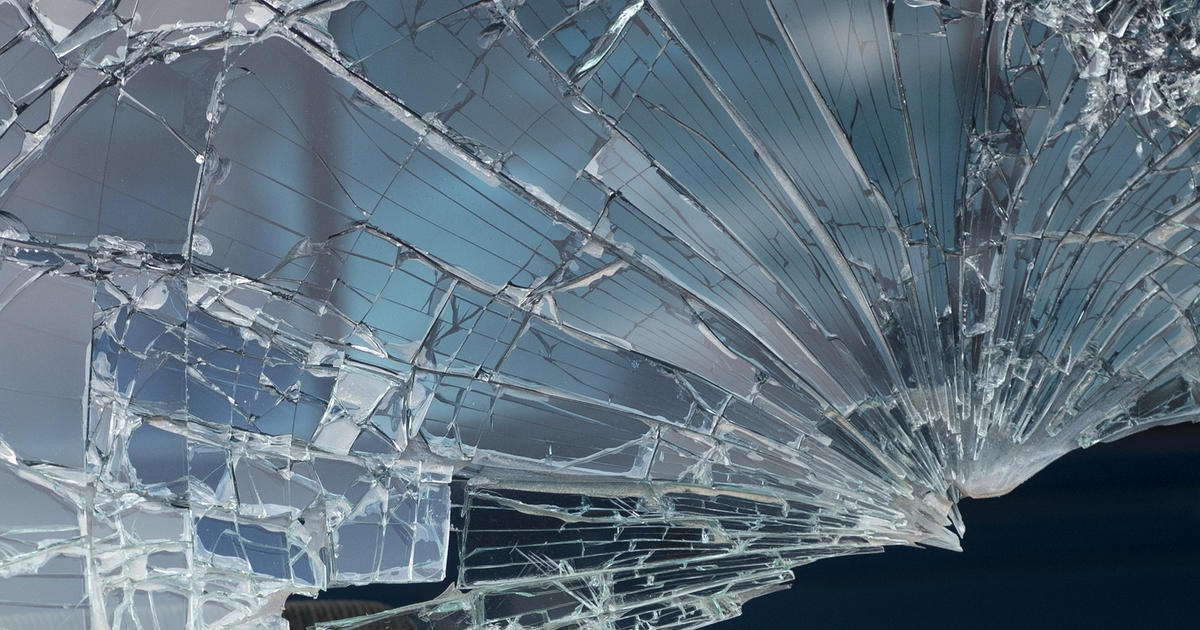 DUNN COUNTY, Wis. — A deer collision early Saturday morning in western Wisconsin led to a crash involving a semi that left one person dead and another hurt.

The Wisconsin Department of Transportation says the crash happened around 12:45 a.m. on the interstate’s eastbound lanes near Knapp, which is roughly 60 miles east of Minneapolis.

A Nissan Rouge hit a deer and stopped on the shoulder, investigators say. As the SUV reversed into the left lane, a semi truck slammed into it.

Rufus Moore, 57, of Wisconsin, died in the crash. He was a passenger in the SUV. The driver, a 55-year-old man, was hospitalized and is expected to survive. Neither were wearing seat belts.

The driver of the semi, a 51-year-old Minnesota woman, was unharmed.

Following the crash, both of the eastbound lanes were closed for roughly four hours. The crash remains under investigation.