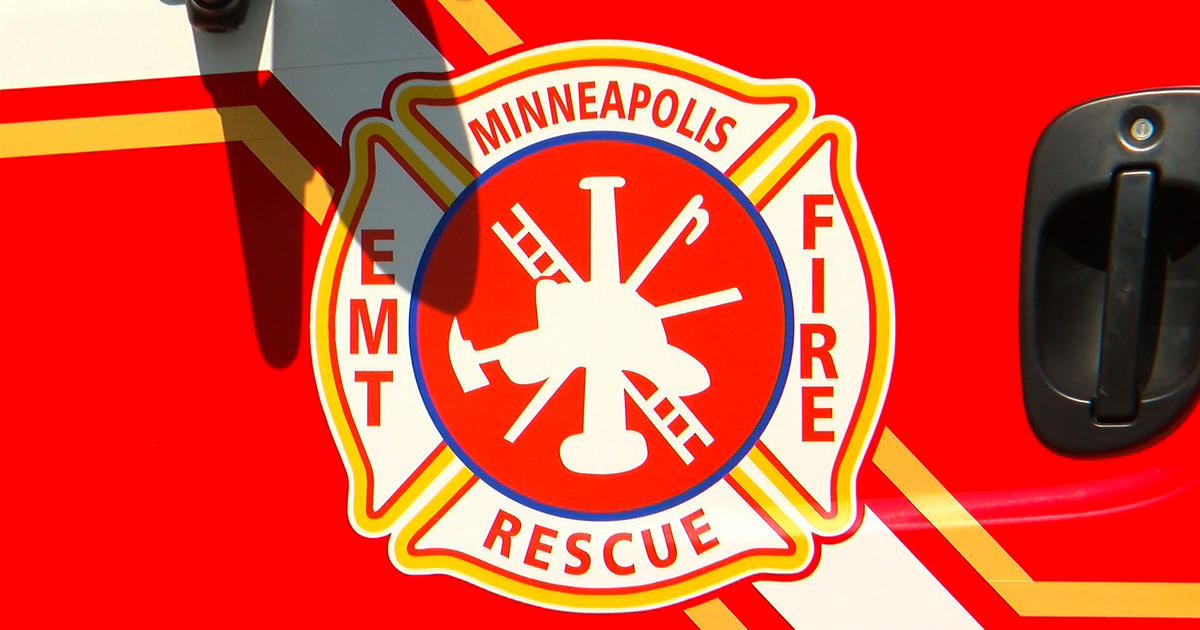 MINNEAPOLIS — One person has been treated for smoke inhalation following a residential fire Saturday afternoon.

Crews responded to a fire on the 3200 block of Thomas Avenue North. Crews saw smoke visibly emerging from the home, and found a resident attempting to put out a now-smoldering fire.

Crews evacuated the building and worked to finish extinguishing the fire.

The resident who was found trying to put out the fire was taken to Hennepin Healthcare to be treated for smoke inhalation.

No one else in the building was injured. Red Cross is assisting six adults, two children, as well as four dogs and two cats.