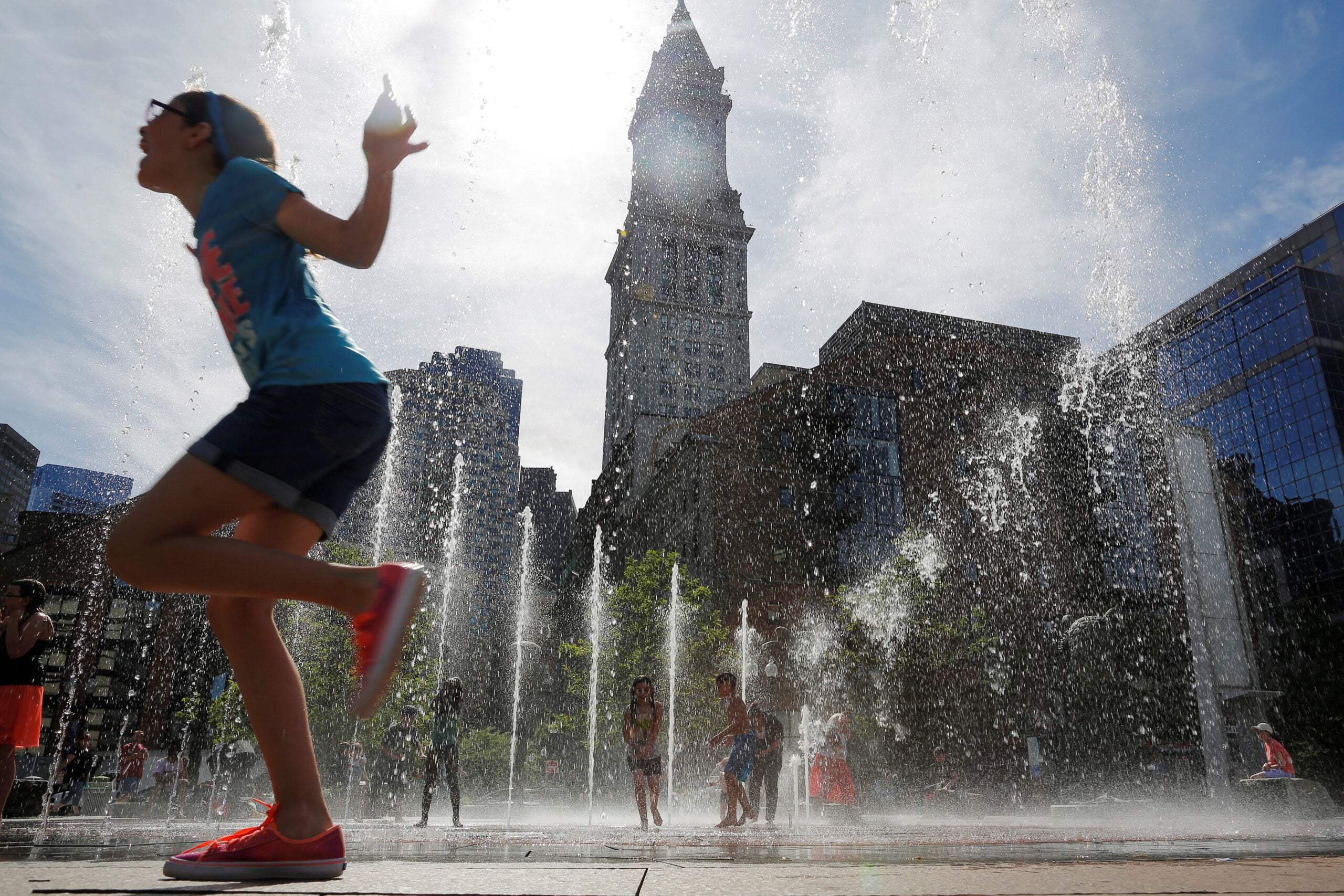 Boston is full of family fun.

“It’s a place that is safe, it’s engaging, it’s vibrant, and there’s a ton to see and do in a very compact area,” said Michael Del Llano, editor of Mommy Poppins Boston and the father of a 9-year-old. “And I don’t see how you can get any more family-friendly than that.”

Melissa Higgins, vice president of programs and exhibits at the Boston Children’s Museum, said the museum offers engaging programming for kids year round, with hands-on exhibits that focus on culture and STEAM (Science, Technology, Engineering, Arts, and Math), and opportunities for classes and workshops in music, art, theater, and more.

“We really focus all of our exhibits and programs on using play and exploration as the pathway to learning,” Higgins said.

Ahead, the experts offer 10 picks for fun things to do with kids in the city.

America’s oldest public park marks the start of Boston’s Freedom Trail and offers family-friendly activities such as free Shakespeare on the Common, carousel rides, and year-round events at the Frog Pond.

“There’s an awesome playground for kids right next to the Frog Pond,” Higgins said.

“The skating there is awesome and when it snows it’s such a beautiful place to visit,” Higgins said.

The tours, in operation since 1994, take visitors through Boston neighborhoods and past historic landmarks before driving right into the Charles River, which Del Llano calls “the big finish.”

Each 80-minute trip is led by a ConDUCKtor who narrates the tour. Guests spend about 60 minutes on land and 20 minutes in the water.

“I think the Duck Tours are a great way for kids to familiarize themselves with Boston,” he said.

Minutes from downtown Boston are islands perfect for hiking, camping, swimming, and exploring with young ones, said both Del Llano and Higgins.

The Boston Harbor Islands, made up of 34 islands and peninsulas, offer a variety of outdoor experiences. For example, families can enjoy panoramic views of Boston Harbor from Spectacle Island’s trails and explore a historic Civil War-era Fort Warren on Georges Island.

“The views are stunning,” Del Llano said. “You have the history, with the military installations, and you have the terrestrial nature with the hiking paths.”

Parents can check the calendar for family programming.

Young animal lovers can spy lions, tigers, giraffes, and more at the 72-acre Franklin Park Zoo. Families can sign up for meet and greets with the animals and take behind-the-scenes tours.

“The animals they have are amazing,” Higgins said. “And you get to see something new and probably learn a brand new animal that you didn’t know about.”

There’s a lot for young museum-goers to see at the Museum of Fine Arts, Del Llano said.

“The spaces are visually stimulating,” he said about the museum, which has a collection of nearly 500,000 works of art and is one of the most comprehensive art museums in the world.

“The ancient artifacts that they have from Greece, from Egypt, are really cool,” he said.

Families can attend special exhibitions, kids and family programs, and studio art classes throughout the year. And when kids get hungry, families can take a break at several on-site restaurants.

Kids can explore more than 700 interactive exhibits at the Museum of Science, and watch Planetarium shows and IMAX films. What’s more, there are more than 125 live animals, as it was the first science museum to become an accredited zoo.

“There’s something for all ages and all interests,” Higgins said.

“They do fun science almost better than anyone else,” Higgins said.

The aquarium features seals, sea lions, penguins, and a four-story, 200,000-gallon Giant Ocean Tank, full of hundreds of Caribbean reef animals such as eels, sea turtles, and stingrays. It also has the largest shark and ray touch tank on the East Coast

“It’s a world-class aquarium with amazing hands-on exhibits,” said Del Llano. “Kids have a blast. As soon as kids are aware of their surroundings, they are blown away by the penguins, by the seals, by the giant tank.”

Due to its very walkable location on the waterfront near Faneuil Hall, the North End, and the Freedom Trail, families can really make a day of it, Del Llano said.

The Public Garden is a great place for kids of all ages, Higgins said.

It is the first botanical garden in America and the home of Boston’s iconic Swan Boats, in operation since 1877.

Families can explore the lagoon via swan boat with the backdrop of the city. For those who’d rather remain on land, there are benches for relaxing and pathways for strolling.

There’s plenty to see in the Public Garden, which boasts monuments, fountains, plants, flowers, and a scenic pedestrian bridge.

This contemporary public park in the heart of Boston has a lot to offer, said Higgins — from fountains to food trucks to a carousel.

“The Carousel is a New England animal-themed carousel,” Higgins said. “The kids light up when they see all the animal choices on that carousel.”

During the warm months, kids of all ages can splash in several different fountains along the Greenway.

“The public art on the greenway and the sculptures and the fountains, I really think those are awesome places to explore with kids,” Higgins said. “And, of course, it’s free, which is amazing.”

“You get a nice sample of different Boston neighborhoods, with a little bit of exercise and sunshine,” Del Llano said. “There’s plenty of places to stop and get a bite or to duck in and cool off it’s it’s a nice day.”

The trail was named one of the top 15 American landmarks by Fodor’s Travel.

Get the best of the city, delivered to your inbox weekly.