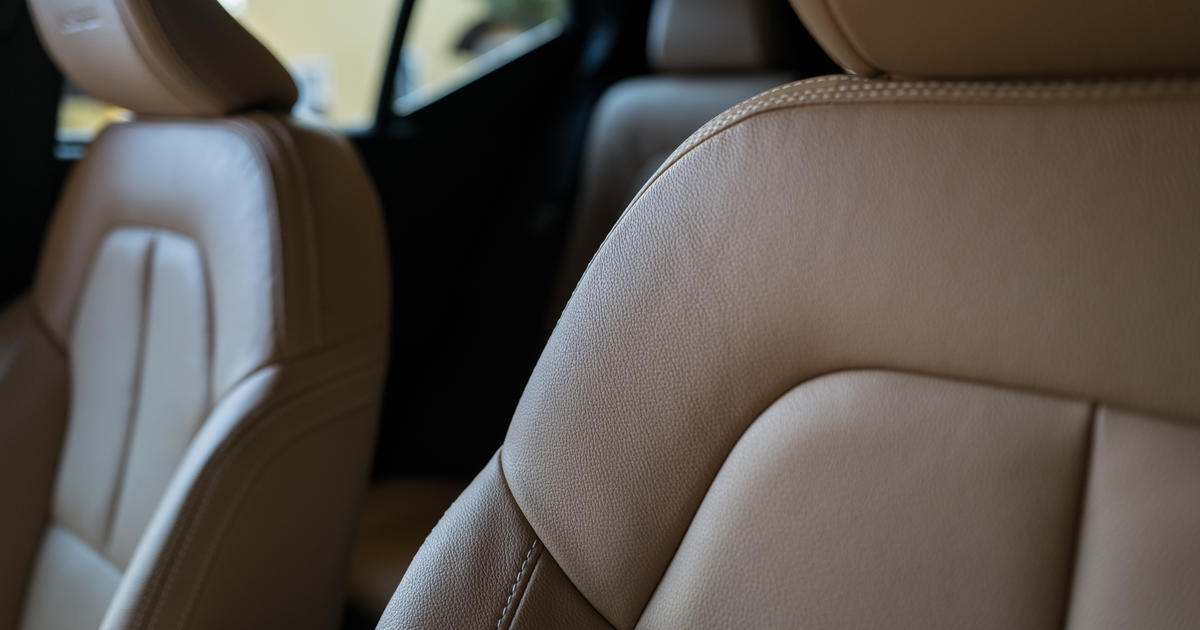 Ten United States senators are seeking an update on a series of auto safety improvements called for in the landmark Bipartisan Infrastructure bill, which was signed into law one year ago today.

The senators’ letter inquires about the status of a total of 10 safety improvements called for in the year-old infrastructure bill and comes as deadly motor vehicle crashes hit a 16-year-high in 2021.

One of the improvements mentioned in the bill was the institution of a 24-month deadline for auto safety regulators to propose updates to a 55-year-old federal safety standard for vehicle seats. A 2015 CBS News investigation exposed that the 1967 strength standard leaves vehicle front seats susceptible to collapsing in rear-end crashes, putting children in the back seat at increased risk of injury or death.

“When issuing new safety measures, regulators have too often crawled through yellow lights or stalled at red lights. By passing a historic, bipartisan infrastructure law, Congress gave NHTSA the green light to put its pedal to the metal to reduce motor vehicle fatalities,” the senators wrote in a letter to the National Highway Traffic Safety Administration today.

In the course of the 2015 investigation, CBS News found crash test after crash test showing what can happen when a seat collapses: The driver is launched into the back seat, where children are often seated.

Yet reporting found that all the seats that failed in these types of rear-end collisions met or exceeded the half-century-old federal strength standard.

In independent testing, CBS News found that even a banquet chair could pass the only test required for the standard — putting a brace across a seat, attaching it to a winch and pulling.

In the early 1990’s, the NHTSA’s own researchers warned the agency about seatback collapses, citing examples of major or fatal injuries.

And carmakers have long known it is an issue. During a 1996 deposition, a General Motors engineer said the automaker started tying down its test dummies because they were “expensive” and the chances of losing them “were pretty high.” Another deposition with a GM engineer revealed that the cost to fix the problem was “on the order of a dollar or so” per seat.

NHTSA has posted online it plans to seek public comment on updating Federal Motor Vehicle Safety Standard 207, which deals with the strength of seats — a necessary step in drafting new regulations.

“Safety is NHTSA’s top priority and the Bipartisan Infrastructure Law provides NHTSA a historic opportunity to make dramatic improvements in roadway safety,” NHTSA said in a statement to CBS News. “The Bipartisan Infrastructure Law includes numerous directives to the agency related to vehicle safety, including the one related to seatback strength. “

“We, therefore, urge NHTSA to swiftly implement key safety provisions in the law and reverse this frightening trend in motor vehicle fatalities,” the senators wrote.

Kris Van Cleave is a congressional correspondent for CBS News based in Washington, D.C.