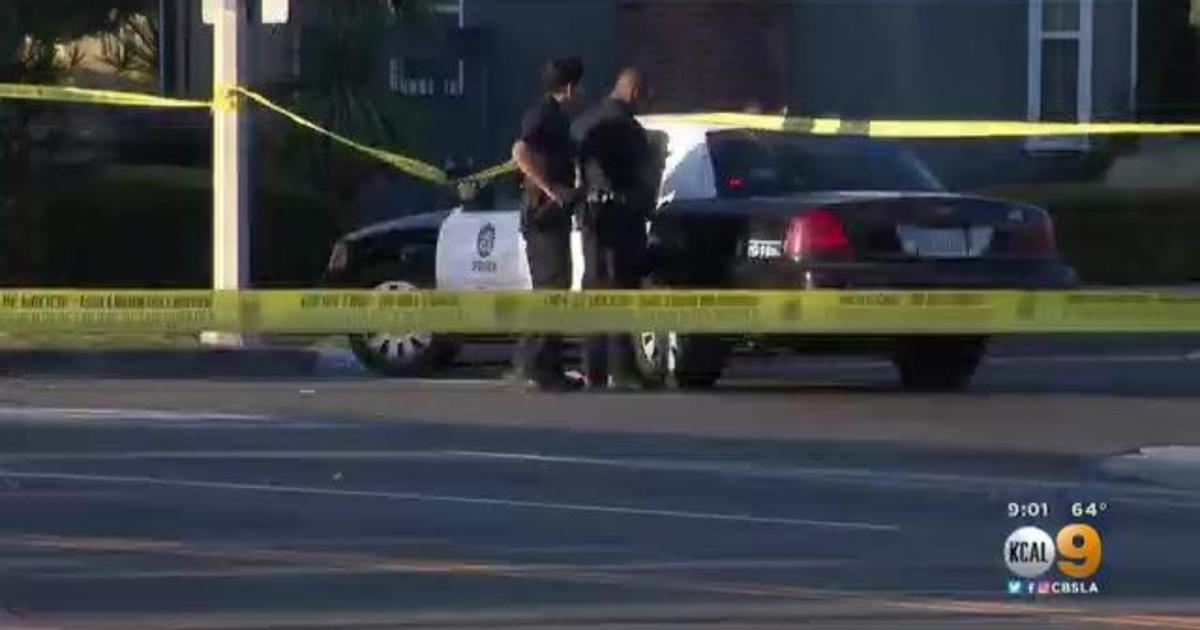 A car-to-car shooting claimed the life of a 17-year-old boy and critically wounded a 23-year-old man Saturday in Baldwin Hills.

The shooting was reported at around 3:32 p.m. at a Target store near La Cienega and Obama Boulevards, according to Officer A. Delatorre of the Los Angeles Police Department.

Officer Delatorre said that the victims had been sitting inside a car when another vehicle approached with a male who fired multiple rounds at them before fleeing the area.

Both victims were taken to the hospital where the teen later died, Delatorre said.

Four other passengers in the back of the car, two of whom were 4-year-old, were not injured, said LAPD Detective Nathan Kouri.

“I mean, it’s unknown why it happened, which I think is the alarming part,” the detective added.

Neither of the two victims have yet been identified.

Police are urging anyone with information about this incident to called LAPD. Anonymous tips can be made online at Crime Stoppers.