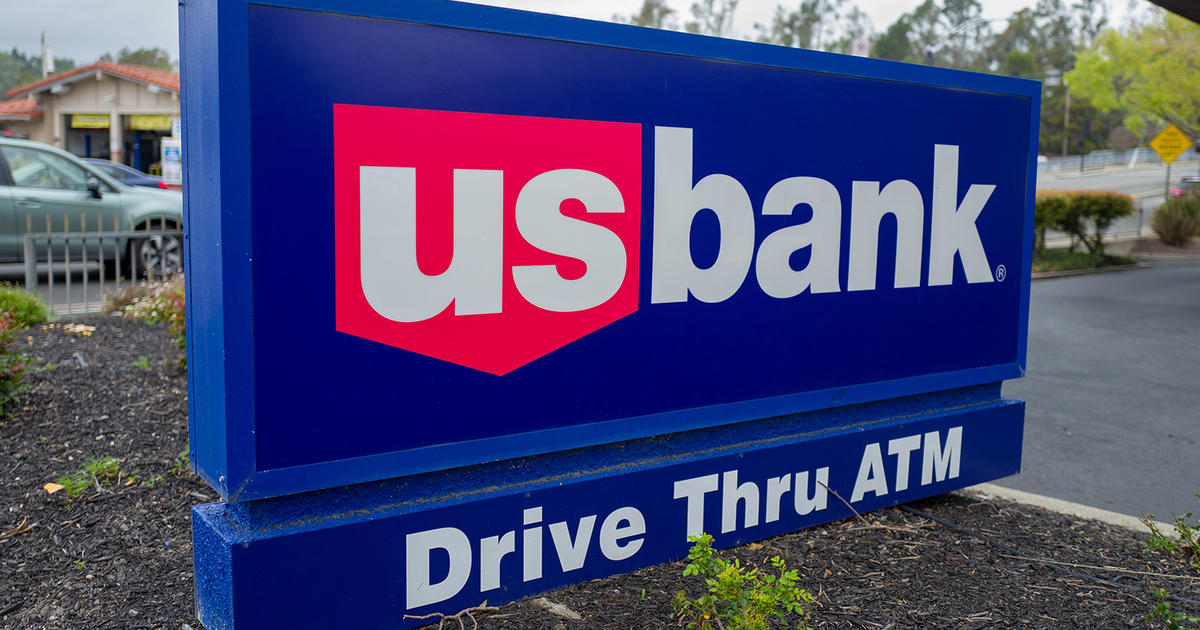 Police say the suspects stole about $113,000 in hard cash and fled the scene in two distinctive automobiles — a blue SUV and a silver SUV.

Officers arrested the driver of the blue SUV shortly right after the theft. Fees indicate he is 30-12 months-previous Christopher Jerel Harris, of Houston, Texas.

The silver SUV still left the space northbound on Highway 100. Sooner or later they have been capable to keep track of the site of the motor vehicle as it was a rental car or truck. The driver of that auto, 29-calendar year-previous Rajoun Dornelle Johnson, also of Houston, was taken into custody.

Police imagine two other persons have been associated in the case.

The Edina Law enforcement Office and the FBI are investigating the incident.

The WCCO Staff is a group of seasoned journalists who deliver you the content material on WCCO.com.