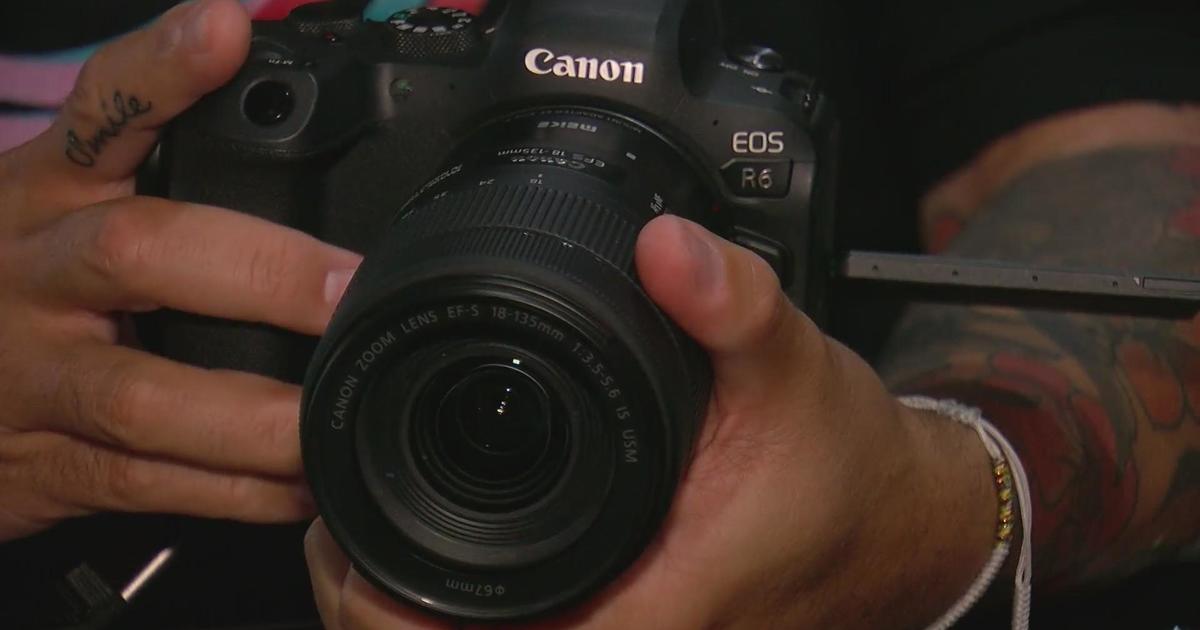 The first occurred Thursday night, just before midnight. Someone reported gunfire on the 3800 block of Stinson Boulevard Northeast. Responding officers found a suspect, but could not find evidence of gunfire. The next morning, police found a loaded pistol and shell casings. They arrested a 42-year-old man. He is awaiting charges at the Anoka County Jail.

Friday evening, police responded to an alley near Central and 44th avenues, where a man was reportedly waving a gun around. The man ran from arriving officers and was eventually arrested. He is also in jail awaiting charges. Police said they recovered a loaded pistol.

Both men were legally prohibited from possessing firearms, police said. Both incidents are being investigated.