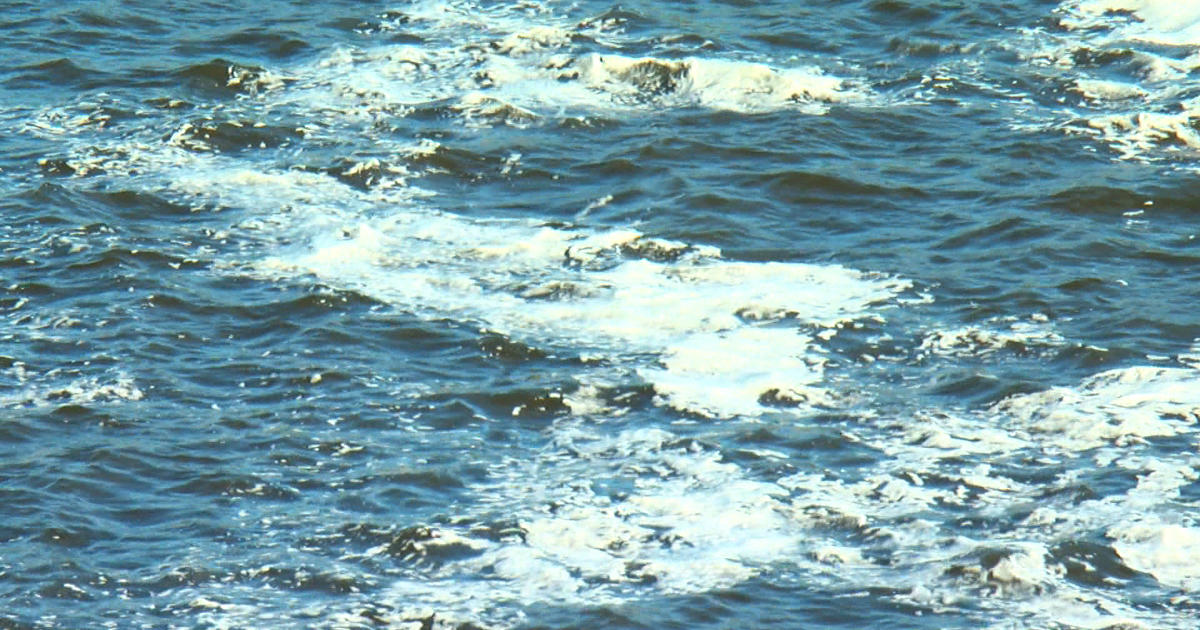 BEMIDJI, Minn. — Police say two groups of tubers on the Mississippi River engaged in a fight Sunday evening that eventually escalated into a stabbing.

According to the Beltrami County Sheriff’s Office, the incident happened at about 6:30 p.m. near Power Dam Road Northeast and Roosevelt Road Southeast, which is about six miles east of Bemidji.

The groups comprised about 25 people total.

Investigators say that an argument between the groups turned into a large fight, during which a 20-year-old Deer River woman stabbed a 21-year-old Bemidji woman in the arm.

The fight broke up but multiple people called law enforcement to the scene.

The victim was taken to the Bemidji Sanford Emergency Department.

The suspect has been apprehended and is booked at Beltrami County Jail for second-degree assault and minor consumption.