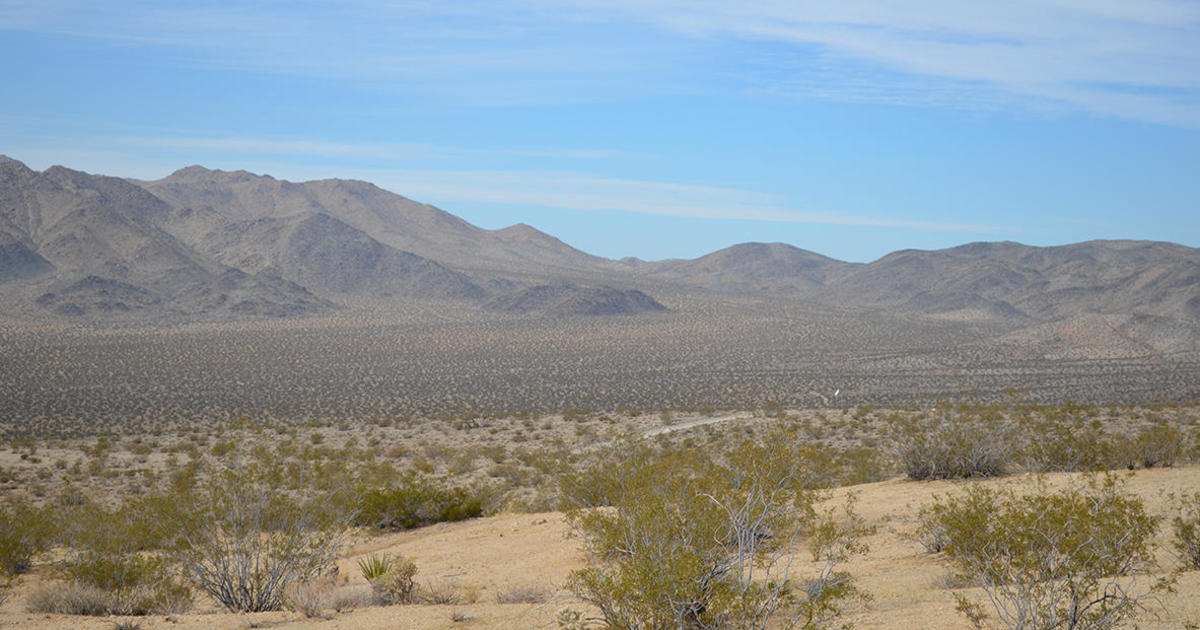 Three people who claim to be sovereign citizens were arrested in the Mojave Desert after authorities say they found them with explosives in their vehicle and home.

David Russell, 50, and 46-year-old Jeffery Russell were in a white Ford Taurus that was stopped Saturday morning on Twentynine Palms Highway and Old Woman Springs Road by San Bernardino County sheriff’s deputies for vehicle code violations. During the stop, authorities say the men claimed to be sovereign citizens exempt from U.S. law and determined that they were both prohibited from owning or possessing firearms.

A search of the vehicle turned up live ammunition, black gun powder, and an improvised military-grade explosive device that required a response from the sheriff’s Bomb and Arson Division for safe disposal. During the investigation, deputies learned there were more explosives on a property in Johnson Valley, and got a search warrant for the location, sheriff’s officials said.

Deputies, along with Bomb and Arson officials, served the search warrant in a remote sovereign citizen compound in Johnson Valley, an unincorporated community in San Bernardino County, northwest of Yucca Valley, in the Mojave Desert. At the property, deputies detained 54-year-old Venus Mooney and found more military-grade explosives, ammunition, and firearms, according to authorities. The explosive devices were properly disposed of by the Bomb and Arson personnel.

The relationship between the three suspects is unclear, but all three were arrested on suspicion of possession of an explosive device and controlled substances while armed. All three are being held without bail and are scheduled to appear in court Tuesday.

Anyone with information about the investigation can contact San Bernardino County sheriff’s Deputy Carlos at (760) 366-4175.