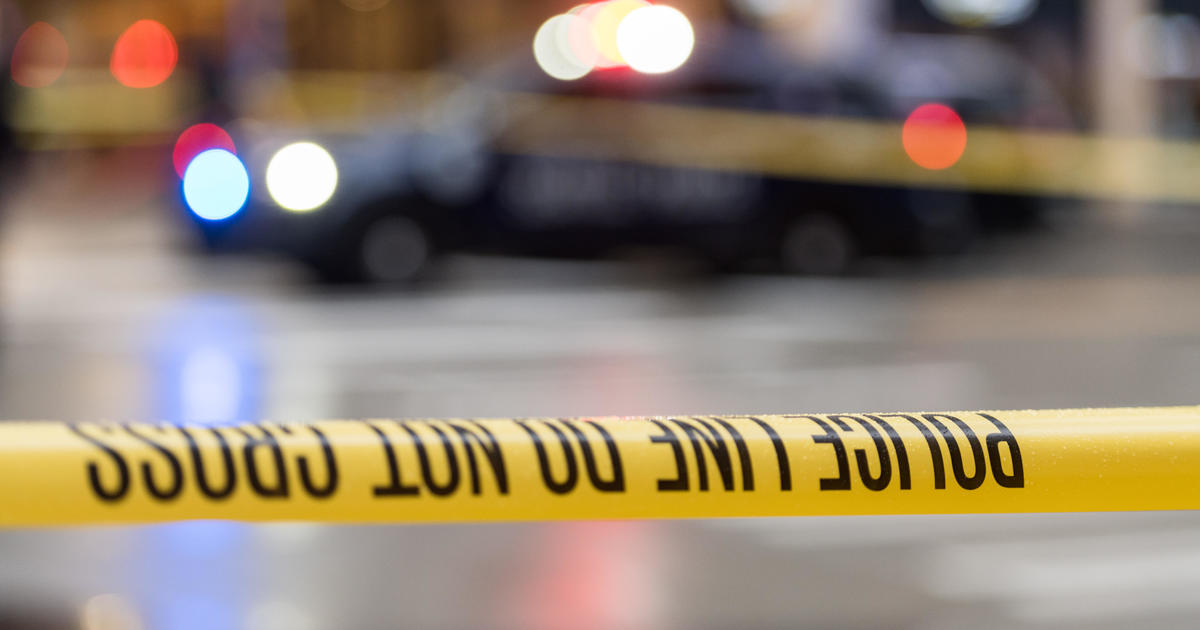 Authorities on Sunday were asking for the public’s help in identifying the suspects responsible for fatally shooting two people who were seated on a bench on a train station platform in Oxnard.

Officers responded to the Oxnard Transportation Center around 6:30 a.m. following a report of two people bleeding and unresponsive.

When they arrived on scene, officers located the victims who had both been shot and were pronounced dead at the scene.

The victims were described as a 34-year-old woman and 66-year-old man. Their names have been withheld pending notification of loved ones.

Anyone with any information was encouraged to call Det. Kaya Boysan at (805) 385-7645. Police also said that, as with other homicides in the city of Oxnard, a reward of $25,000 would be offered for information leading to the arrest and conviction of any individuals responsible.