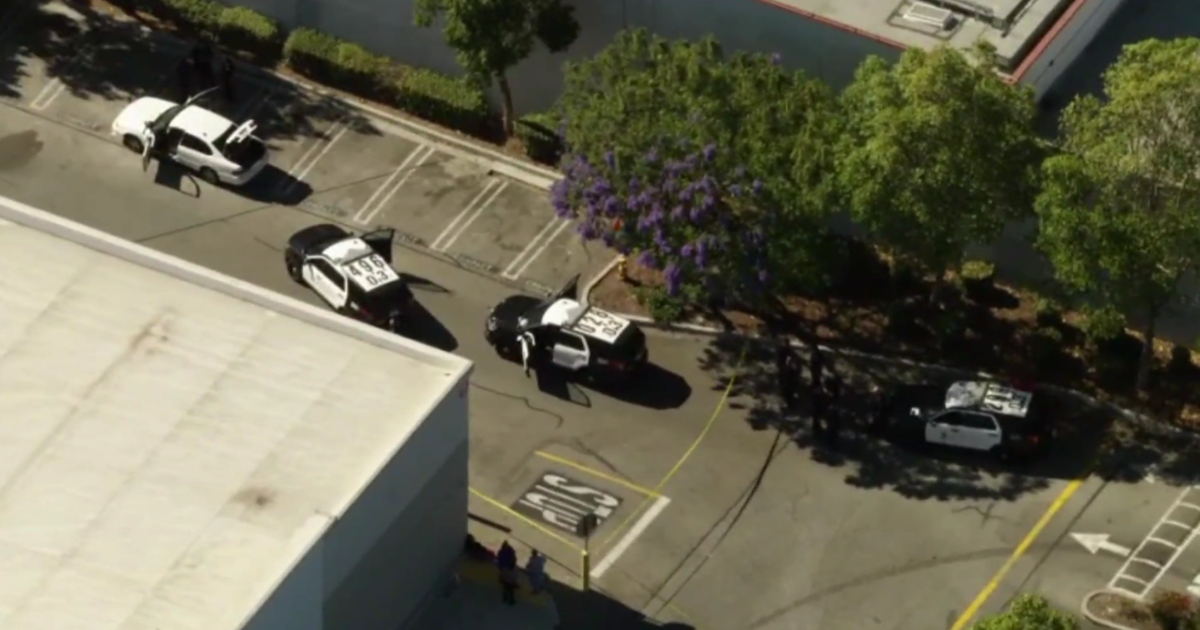 Two people were shot and injured Saturday in Baldwin Hills.

Officers with the Los Angeles Police Department were in the area when they heard gunshots, at around 3:30 p.m., and discovered two victims shot in the rear of a McDonalds, near the 3500 block of South La Cienega Boulevard, officials said.

The incident, according to authorities, appeared to be a car-to-car shooting, though no suspect or motive information was available.

Firefighters with the Los Angeles Fire Department transported both victims to a nearby hospital.

The age, gender and condition of the two victims is currently unknown.