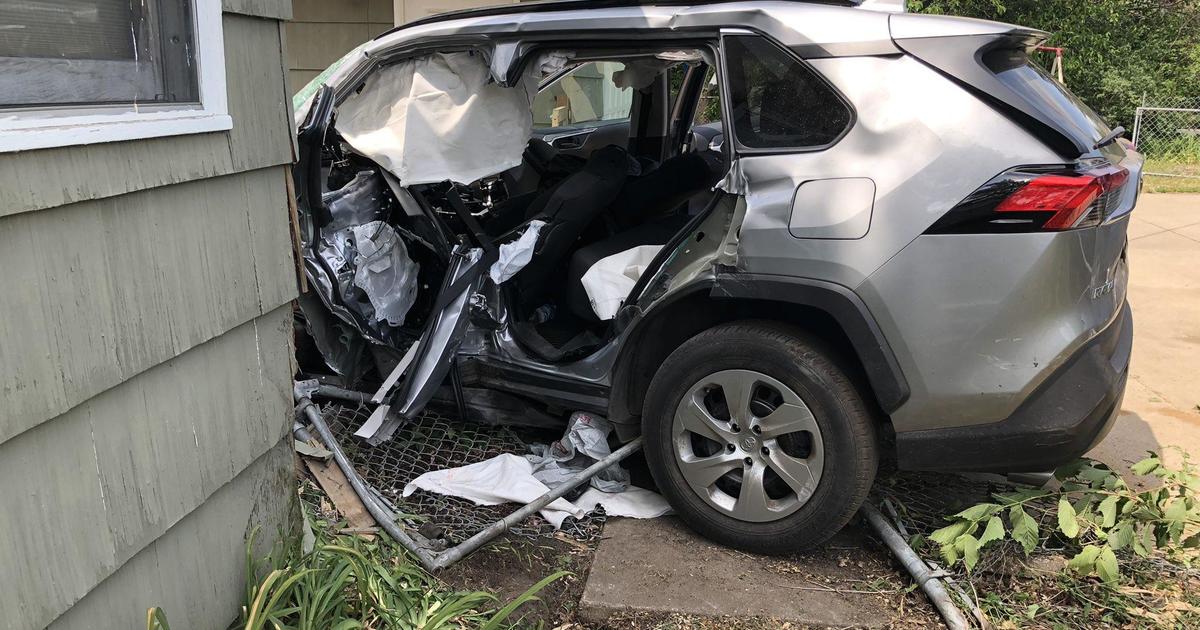 BLOOMINGTON, Minn. — Authorities are investigating after a multi-vehicle injury left three injured and one vehicle lodged partly inside a nearby home in Bloomington.

The Bloomington Fire Department shared images of the crash’s aftermath. Multiple stations responded to the crash, which was located near the intersection of West 106th Street and Thomas Avenue.

The fire department said three people had to be extricated and were taken to local hospitals. Their conditions were not immediately available.

The city police department is investigating the crash. No possible cause has been released.