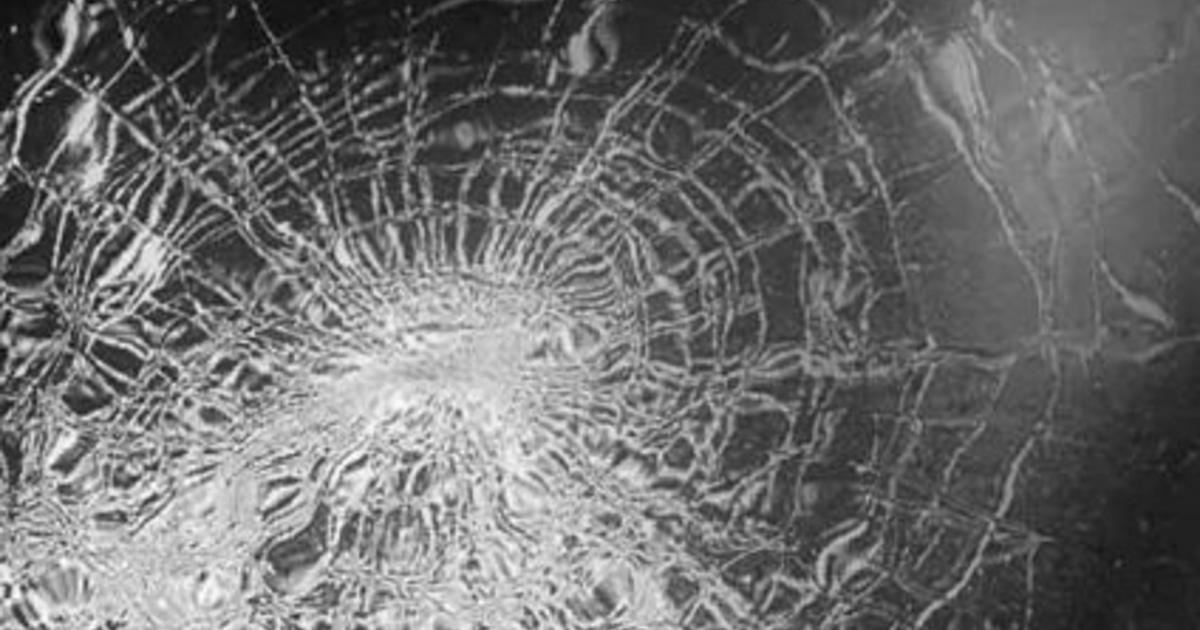 The crash happened around 6 p.m. along Highway 40 and County Road 7 near St. John’s Township in Kandiyohi County.

According to the Minnesota State Patrol, two of the people in the SUV — which collided with a semi truck in an intersection — were unbelted at the time of the crash.

The driver, a 41-year-old from Missouri, as well as two other passengers — also from Missouri — were killed in the crash.

The fourth passenger was a 35-year-old woman who sustained life-threatening injuries.

The driver of the semi truck was not seriously injured.