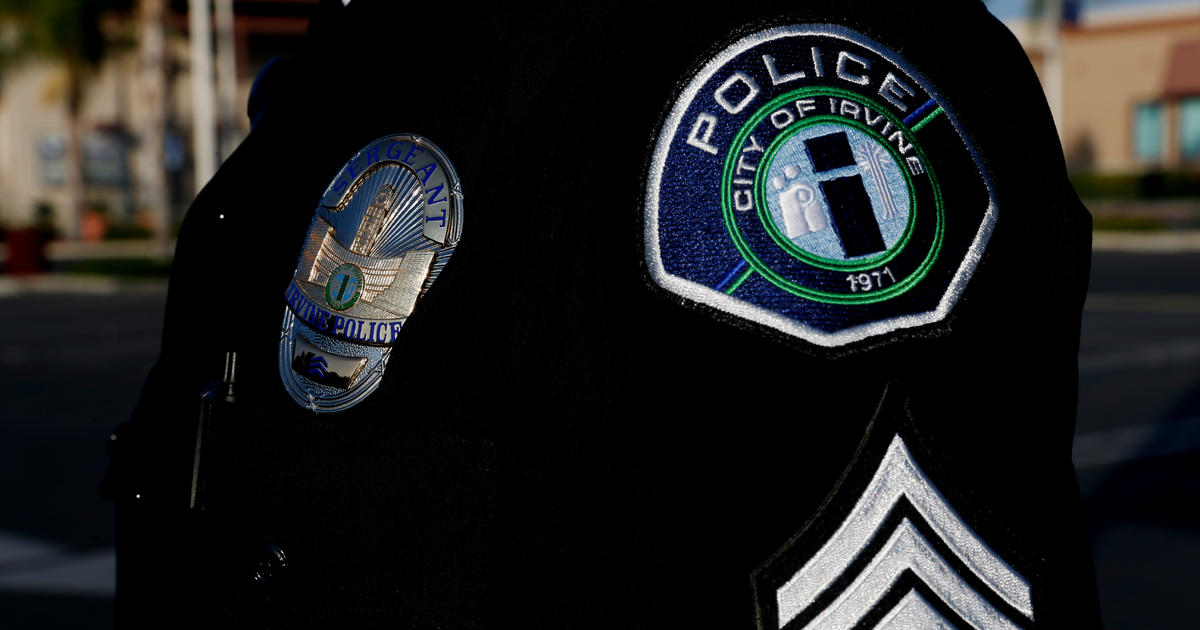 On Monday, a 39-year-old man from Irvine was arrested after allegedly shooting and killing one of his roommates and then pointing the gun at his own head, prompting a response from crisis negotiators and SWAT.

Authorities received a 911 call at about 2:20 a.m. The caller asked police to come to a home on Leda after David Bohr allegedly shot one of his roommates, according to Sgt. Karie Davies of the Irvine Police Department.

According to Davies, the so far unidentified 911 caller, who was locked in his bedroom, continued to text with police dispatch and provide updates.

“He said he heard Bohr and another roommate arguing and then heard gunshots,” Davies said, adding that the caller told police there were a total of four males who lived at the residence.

“Upon arrival, a team of officers initiated a crisis entry in an attempt to rescue the gunshot victim,” Davies said. “Shortly after entering the residence, they located the victim behind the front door and confirmed he was deceased.”

Bohr was spotted by officers at the top of the stairs with a gun pointed at his head, refusing to surrender. Additional officers were then called in to evacuate surrounding residences.

Sgt. Davies said crisis negotiators and a SWAT team were called in to encourage the 39-year-old to surrender peacefully.

Two of the roommates at the apartment were rescued by SWAT and firefighters with the Orange County Fire Authority.

Bohr was taken into custody on suspicion of murder at 5:09 a.m., Sgt. Davis said.

Irvine police urged anyone with information about the shooting to call them at 949-724-7494.