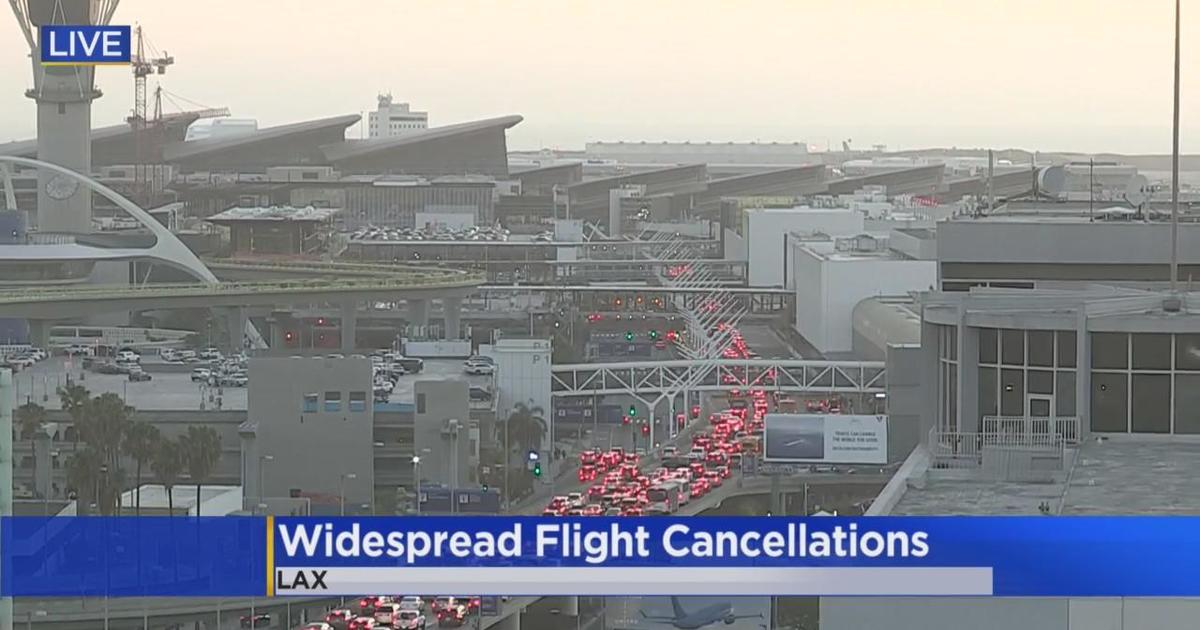 A handful of flight cancellations and delays plagued the Los Angeles International Airport Sunday as travelers for the Father’s Day holiday and Juneteenth celebrations made their way through.

The cancellations are blamed on staffing shortages experienced by the airlines.

ge County, the John Wayne Airport had five flight cancellations and 33 delayed flights, according to FlightAware.

FlightAware reported 833 canceled flights into or out of the United States on Sunday.