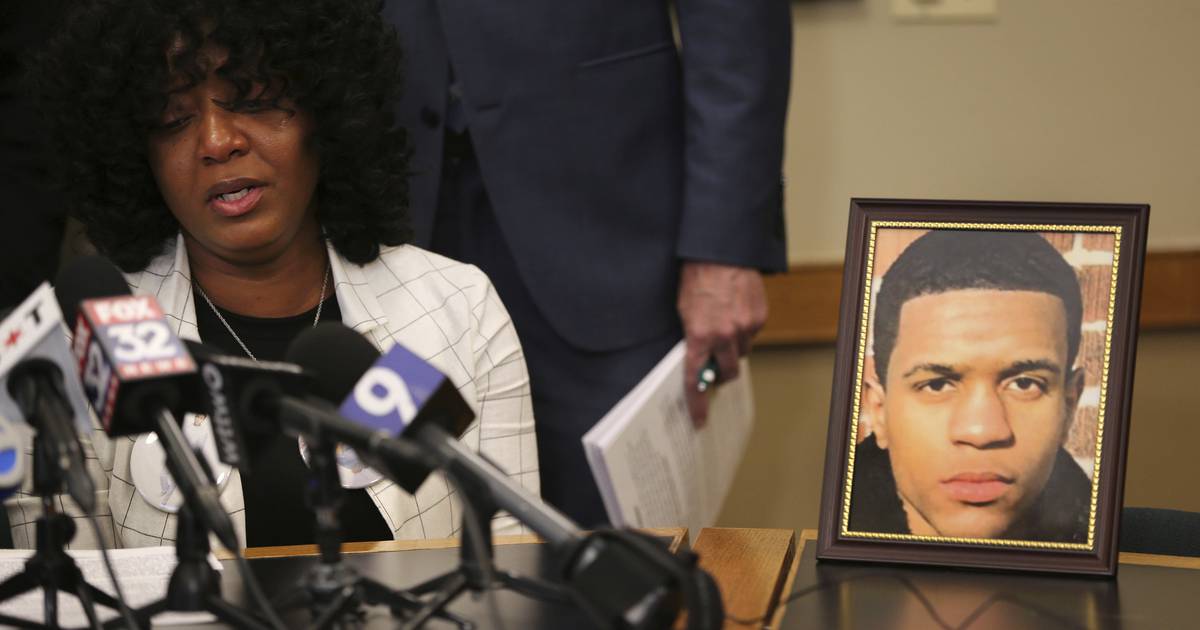 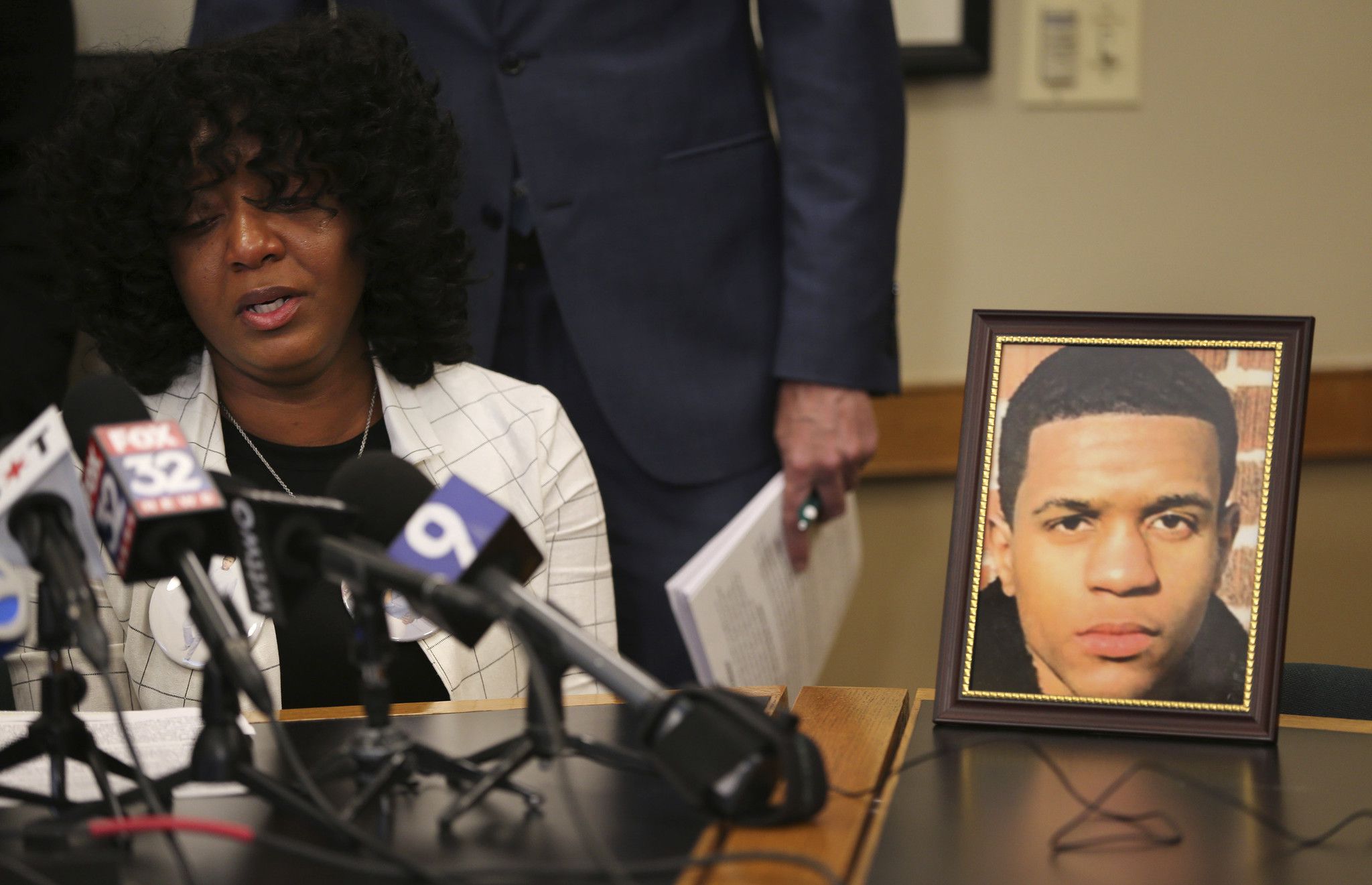 A City Council committee voted Monday in favor of paying a $5 million settlement for the mother of a 17-year-old who was shot and killed by Chicago police officers while running away from a car crash in February 2019.

Alice Martin, the mother of Michael Elam, filed the suit months later against the city and the officer, Adolfo Bolanos. According to the suit, Elam was a passenger in the back seat of a car that police tried to pull over for a traffic violation around 8:30 p.m. on Feb. 16, 2019. The officers were in an unmarked car. After a 10-block pursuit, the 2004 Acura that Elam was riding in crashed at the intersection of 21st Place and Keeler Avenue, and the passengers inside tried to run away.

Right after the crash, the officer exited his car without his body camera activated and began firing his gun as Elam attempted to run away, hitting Elam in the back of the head and back, according to the lawsuit, which said Elam was unarmed and not a threat. “More than five minutes passed” from the time the teenager was shot and when officers requested an ambulance, the suit said.

The legal action claimed excessive force and that the officer’s “willful and wanton conduct” led to Elam’s wrongful death.

An official with the city’s Law Department said the facts of the incident were “heavily disputed” by the parties, including the fact that Bolanos believed Elam had a gun. Guns were recovered at the scene, but a search of Elam’s body did not turn up any weapons.

“It is a he-said she-said. Guns were recovered near where Elam was exiting the vehicle,” Law Department deputy corporation counsel Victoria Benson told aldermen Monday. “The question is whether Elam had a gun at the time.”

According to Chicago Police Board documents, the head of the Civilian Office of Police Accountability recommended Bolanos be fired for the shooting and failing to turn on his camera, notify dispatchers about the shooting or immediately request appropriate medical aid for Elam. While Chicago Police Superintendent David Brown disagreed, arguing for a 10-day suspension.

The settlement was approved by a voice vote in the Finance Committee. It now heads to the full City Council for a final vote.