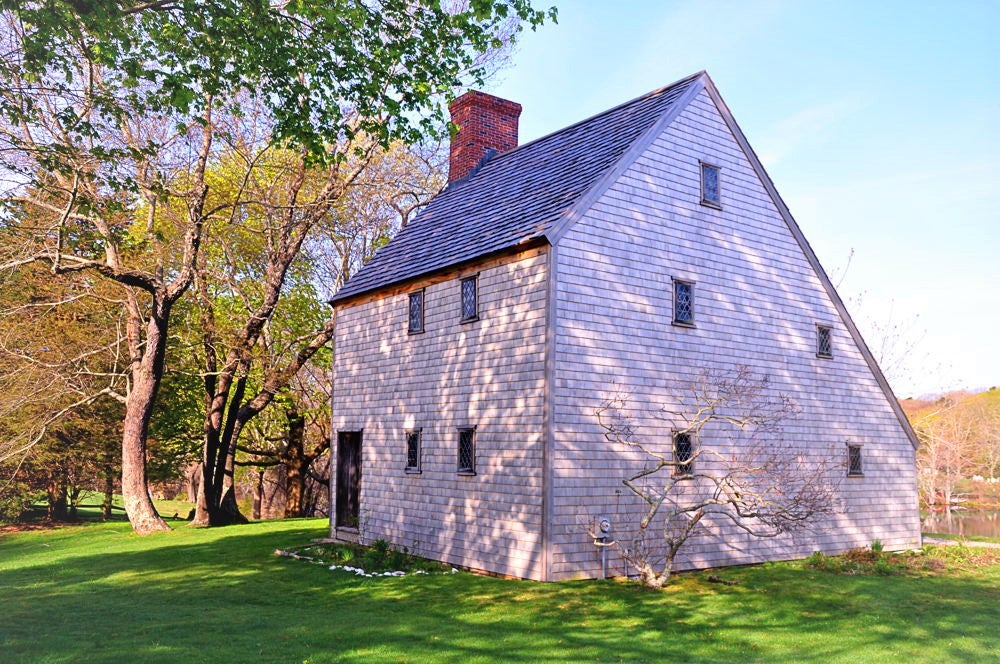 City and town clerks across Massachusetts are sharing their favorite places to go for culture, nature, and relaxation in the cities and towns they know so well. Do you want to see your favorite city or town featured? Let us know in the survey below or e-mail [email protected].

Sandwich is the oldest town on Cape Cod. It is also one of the largest, but it certainly doesn’t feel like it, according to Taylor White, town clerk since 2009.

Ahead, White offers his picks for what to see and do in Sandwich.

Sandwich is home to one of the oldest homes on the Cape, according to White: the 1675 Hoxie House.

The saltbox house on a hill overlooking Shawme Pond was built by Rev. John Smith, who lived there in the 17th century with his wife and 13 children. It was purchased by whaling captain Abraham Hoxie in the mid-19th century.

The historic structure was acquired by the town of Sandwich in the 1950s, renovated, and turned into a museum. Though the house is currently closed, it typically opens seasonally for tours, White said.

“If you’re looking to experience a piece of history, it’s not often you get to walk into these homes that were built in the 1600s and get a tour of it,” White said. “For history buffs, it’s a great experience.”

For an excellent seafood meal by the water, head to The Pilot House and Fishermen’s View, White said.

The Pilot House, with its outdoor seating, gazebo bar, and Adirondack chairs along the Cape Cod Canal, is “the place to be,” White said. Fishermen’s View, which is a little more upscale, offers beautiful views of the canal and Sandwich Marina, he said.

Though the area is known for its seafood, don’t overlook Tomatoes Italian Bar & Grill, which serves the best Italian food on the Cape, said White.

“It’s one of the most popular restaurants in town,” White said. “People come from all over. Celebrities have dined there.”

Sandwich is known as “the glass town,” White said.

The Sandwich Glass Museum, which draws visitors from across the country, details the history of the Boston & Sandwich Glass Company, which opened in 1825.

“The Boston & Sandwich Glass Company was world renowned for its glass blowing,” White said. “It brought people to sandwich. Sandwich grew exponentially during that time period.”

The museum features its extensive glass collection as well as exhibitions by current glass blowing artists.

Guests can watch experts blow glass drawn from the museum’s furnace and press it into shapes during a 20-minute demonstration every hour.

White noted that he serves on the museum’s board.

When White wants to spend time in nature, he enjoys strolling the East Sandwich Game Farm. The 133-acre site in East Sandwich borders Talbot’s Point Conservation Area, and together the two areas offer more than 245 acres of open space for exploring.

The former game farm, now used for recreation, is owned by the state and maintained by the Thornton W. Burgess Society, which has cleaned up the area over the years by demolishing buildings and pens, mowing fields, and adding walking trails.

“It’s a great spot,” said White. “There’s some beautiful bridges. A lot of people bring their dogs out there.”

The property is open to the public from dawn to dusk.

Another place where White enjoys spending time is the town’s popular Sandwich Boardwalk, which is currently undergoing renovations and is not open.