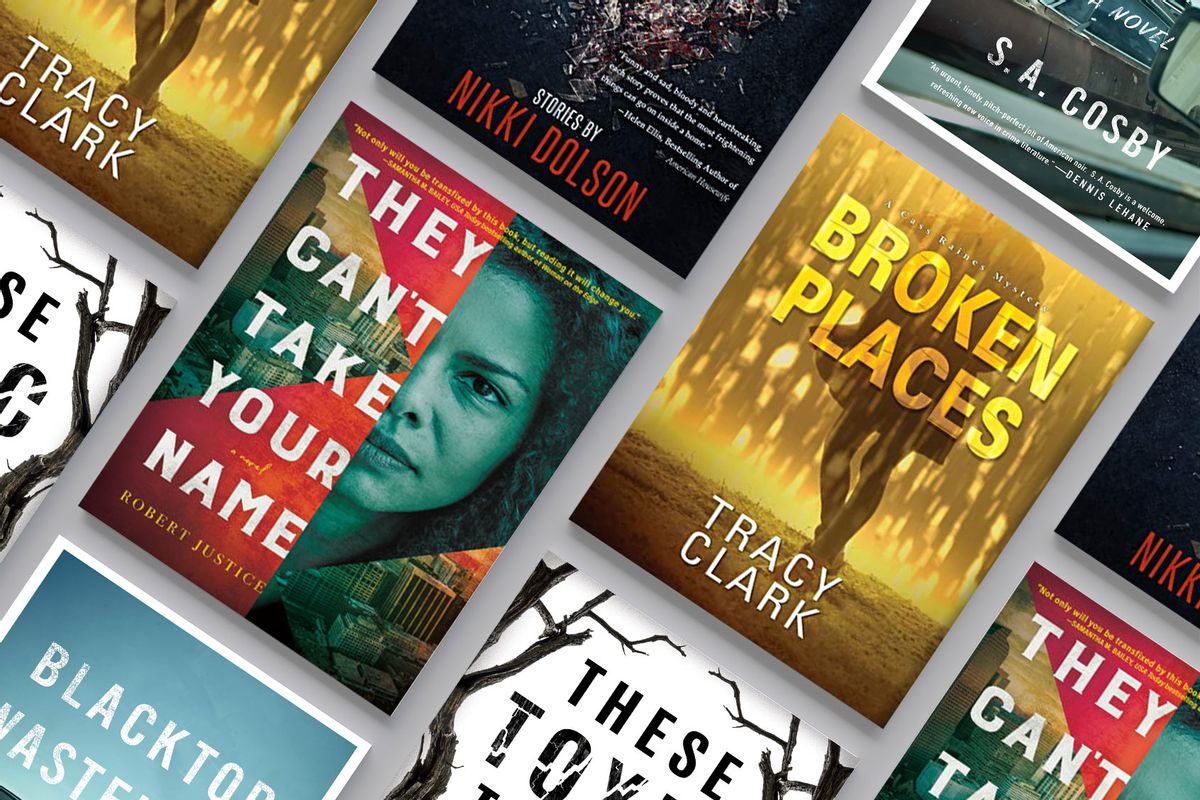 From the moment authors of African descent set story to paper, they were expected to write with a singular purpose in mind — the battle for freedom. Former slaves used the quill to depict the terror of the middle passage and the cruelty of the sociopathic master. They told of harrowing escapes and how they learned to read and write, sometimes by tricking a white person to teach them, and others by trading something of value. For Black authors, both blood and ink were to be used in the fight against slavery.

Later during the Harlem Renaissance, African American intellectuals believed that producing a body of literature was one of the few ways African Americans could prove that they had the intellectual capacity for full citizenship. Further, the work must be written in ways that dominant society would accept as worthy. As a result, Countee Cullen modeled his poems on Keats. Claude McKay used the sonnet form to write his famous poem, “If We Must Die.” When writers strayed they were criticized like Langston Hughes, who improvised until his poems felt like jazz, or ostracized like Zora Neale Hurston, who traveled the south to record African American lived experiences and folklore.

Even well past the Civil Rights movement, if you were an African American author, your real job was to produce work that shattered stereotypes, evoked racial pride or added ammunition to the fight. It’s a wonder that anyone at all was able to write the stories that they wanted to tell.

Unfortunately, some of these expectations still exist today.

That’s why it’s important to celebrate authors who shed expectations and produce work on their own terms. The seven authors listed below do that. Some novels and short stories listed here have injustice at their core. Others are wild roller coaster rides with flawed characters that readers love. A few are simply there to entertain, or take your mind off your troubles on a hot, summer afternoon. All of them are worthy of your attention.

Jubilee extends the slave narrative by telling the story of Vyry, a former slave who must find her way in a racist America after emancipation. Based on the life of Walker’s great grandmother, it’s rich with elements from a full life including unimaginable suffering along with great joy and quiet triumph.

This work is one that has repeatedly receded into the background before being rediscovered, most recently in 2019. The story begins on a cold November day on 116th street in Harlem. Lutie Johnson, a single mother living in a rundown building on the street, wants nothing more than to escape poverty, sexism and racism to find a safe place to raise her son. But she spends most of the novel dodging the clutches of men who think they deserve her simply because they desire her, and a neighborhood snake-eyed madam who wants to exploit Lutie’s beauty. The story culminates into an inevitable ending that makes it a fine piece of crime fiction as well as an engrossing read.

Set in a Denver African American community, “Name” uses crime fiction to shine a light on wrongful convictions. The book is reminiscent of the improvisational prose of Langston Hughes and the distinctive voice of Ralph Ellison. The narrative immerses the reader in the battle of two desperate people racing against time to save another wrongly convicted African American man from certain death. It’s a book that will entertain as well as make you think.

There has been much said about this award-winning crime novel, but it’s still not enough. On the surface, it’s a last heist story told by Bug, a mechanic with a failing auto shop. He needs money to take care of the people he cares about most — his mother, and his family who are barely making do. Set in a small southern town, the heist is certainly at the center of the narrative. But the book can also be seen as commentary on how those pushed to the wall by poverty and racism will sometimes take matters into their own hands. Fasten your seatbelt when you pick this one up.

“Broken Places” (2018) and The Chicago Mystery series by Tracy Clark

Award-winning author Tracy Clark tells the story of Cass Raines, a former Chicago cop who took a bullet in a police shooting caused by her glory-seeking colleague. Now a private investigator, Cass solves crimes in “Broken Places” with the help of a nun, ex-con and a thief. She is a strong, no-nonsense character who readers will instantly like as they follow her adventures in all of the books in this series.

In this tale we meet Mickie Lambert, a young woman who has pioneered the art of transforming mementos into digital images so they can be enjoyed by descendants long after the owner’s death. But joy takes on a whole new meaning when Mickie finds herself transforming items from an owner of a curio shop who was thought to have committed suicide. What she digitally collects aren’t just innocuous mementos, but memento mori that will test her resolve and threaten her life. Readers will view grandma’s butterfly pin in an entirely new way after finishing this crime fiction thriller.

RELATED: Add these cookbooks by Black authors to your kitchen repertoire

Short story “Neighbors” (2020), and the short story anthology “Love and other Criminal Behavior” (2020) by Nikki Dolson

I heard at a conference that Nikki Dolson is one of the best crime fiction writers working today.  Her short story “Neighbors” (Vautrin, 2020), anthologized in “The Best American Mystery and Suspense Stories 2021,” certainly proves this. In “Neighbors,” Dolson develops two fully-drawn characters whose views of the world are diametrically opposed as well as fascinating in the way they shatter expectations. She is evidence that African American writers (and characters) can play more than one note.

The above list is only a small sample of the myriad work African American authors have done in the past, and are doing today, especially in the world of crime fiction. There are compelling  social justice stories, yes; but also stories about love, desperation, friendship, heartbreak, and triumph.

As Toni Morrison wrote in the preface to “The Black Book”:

…And I am all the things

I have ever loved: Scuppernong wine, cool baptisms in

Silent water, dream books and number playing. I am the sound of my own voice singing “Sangaree.” I am ring-shouts, and blues, ragtime and gospels…

More stories on diverse authors and their books: