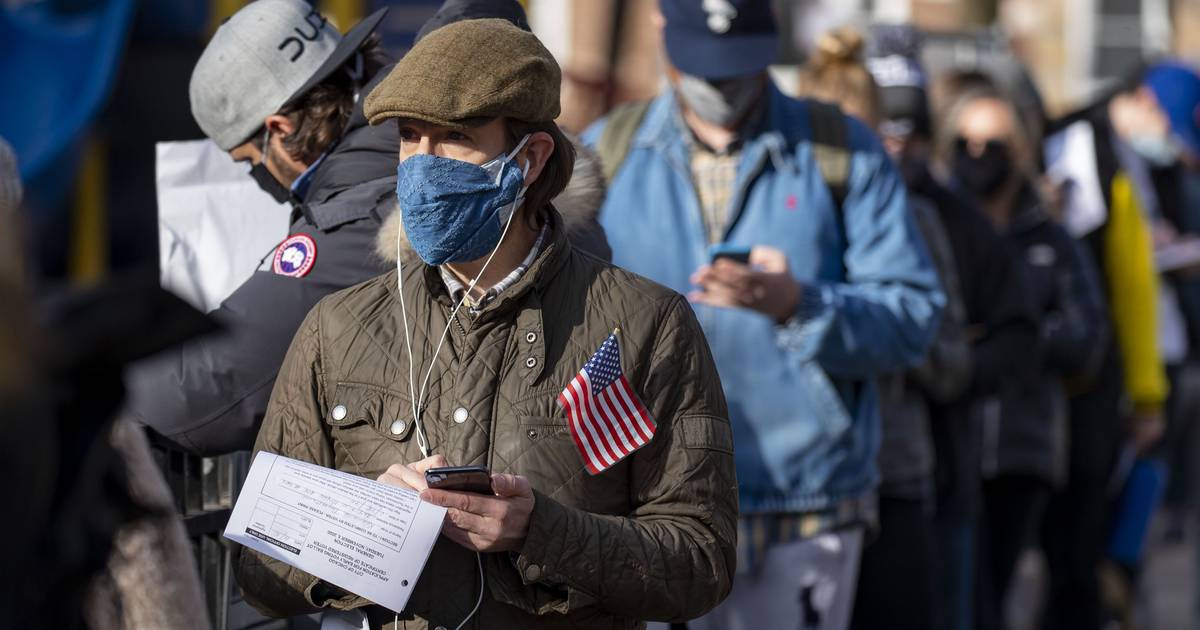 On June 28, Illinois voters will select their party nominees for every statewide office. Voters also can cast ballots for one U.S. Senate seat, two seats on the Illinois Supreme Court, all 17 of Illinois’ representatives in Congress, every state senator and representative in the General Assembly, and scores of county and judicial offices. These primary elections set the stage for the general election on Nov. 8.

It’s the first time in decades that the primaries have been this late in the year, a result of delays in conducting the U.S. census amid the pandemic. Illinois lawmakers had to wait for the census data to redraw districts for government offices.

The highest-profile race on the Republican ballot is nominating the GOP candidate for governor. The winner will face Democratic Gov. J.B. Pritzker, who is seeking a second term. Several GOP candidates also are competing to represent the party against Democratic incumbent U.S. Sen. Tammy Duckworth. Another major race is for Illinois secretary of state, where Republicans and Democrats are seeking to replace Democrat Jesse White, who has held the office since 1999 and is not running for reelection.

While the primaries are on June 28, you can vote sooner. Thursday marks both the first day mail-in ballots will be sent to voters who requested them and the first day for early voting in some counties. Voters can only pick nominees from one political party. If you voted in any previous primary, you can select the same or a different party ballot in this and any subsequent primary election.

If you have any questions about how to vote, key deadlines or how secure Illinois elections are, we’ve got you covered. We also want to hear from you. Share your thoughts and insights with us here.

[ Election 2022: What Illinois races do you care most about and what issues are important to you? ]

If you haven’t registered to vote yet, you still have time and options.

The quickest way is by filling out an online form on the Illinois State Board of Elections’ website. Be prepared to provide proper identification. The last day to register to vote online is June 12.

Once you’ve filled out the online form, you also have the option to print it out and mail the form to your county clerk’s office. Your form must be postmarked on or before May 31.

[ Election 2022: What Illinois races do you care most about and what issues are important to you? ]

If you’d prefer to register in person, head to your local county clerk’s office or a driver’s license facility near you. Again, May 31 is the deadline to register to vote in person.

After May 31, there’s a “grace period” from June 1 to June 28 in which people can still register to vote but must do so at an election office, an early voting location or a permanent polling place. Be sure to check with your local election authority on its rules regarding registering to vote during the grace period.

“If you register during the grace period … then you have to vote early at the same time you register,” said Matt Dietrich, the spokesman for the Illinois State Board of Elections. “Registration technically never closes in Illinois. You can register on Election Day in your polling place, if you need to.”

If you plan to register and vote on Election Day, do so at your assigned polling place only. If you’re not sure where that is, type in your address here to find out.

You must have lived in your election precinct at least 30 days to be able to register at that address. If you are 17 years old but will turn 18 before the Nov. 8 general election you are eligible to vote in the June primary.

The state board has a registration lookup site to check if you’re registered in Illinois.

Illinois is now accepting applications to vote by mail in the June primary. Anyone can request a mail-in ballot.

Registered voters in March should have received a flyer about requesting a mail-in ballot. You can either fill out the attached form and mail it back to your local election board, or you can fill out an application online. After selecting your county, you will be redirected to the local application page.

You can also download the vote-by-mail application and mail it to your county clerk’s office. Be prepared to provide your driver’s license information, the last four digits of your Social Security number, an email address and the mailing address where you want the ballot sent.

New this year: If you want to get a mailed ballot every election without having to apply each time, you can opt to be added to the permanent vote-by-mail list.

People will receive mail-in ballots they requested beginning on May 19, and voters can track their application ballots through the local election office that has jurisdiction over the area where you live. Mail-in ballots for Chicago will ship out the week of May 23, due to recent changes to the ballot, including removing the city’s ward map referendum question from the ballot, according to a release from the Chicago Board of Elections. The deadline to request a mail-in ballot is June 23, but election officials request you ask for mail-in ballots as early as possible in case of mail delays.

Once you get your ballot in the mail and fill it out, ideally in blue or black ink, either mail it or drop it off with your local election officials, such as the Chicago Board of Elections or the Cook County Clerk’s office. There also are drop boxes where voters can securely deposit mail-in ballots (more on that below). Once your ballot is in the mail or a drop box, it cannot be retrieved or withdrawn, Dietrich said.

If you lose or damage your mail-in ballot, be sure to contact your local election authority immediately, which can be found here.

If there’s still enough time before the election, you’ll be sent a replacement ballot in the mail. If not, your election authority may say you need to vote in person, either at an early voting location or on Election Day, Dietrich said. If you still have the mailed ballot, bring that with you when you vote in person, surrendering it to an election official before you vote.

Before mailing the ballot, be sure to seal and sign the postage-paid return envelope and ballot wherever indicated. Any ballot postmarked after June 28, will not be counted, and ballots must be received by local election authorities by July 12.

Every county clerk’s office must have a system so voters can check whether their mail-in ballot has been received, Dietrich said. For “all of the sizable” areas, including Chicago, suburban Cook County and the collar counties, an online system will allow voters to view the status of their mailed ballot, he said.

Whether you travel for business, can’t get to the polls on Election Day or simply prefer to get your civic responsibility out of the way, voting early is an option.

Early voting begins May 19 in some counties and continues through June 27. In Chicago, early voting starts May 26, delayed a week due to changes to the ballot including removing the city’s ward map referendum question from the ballot, according to a release from the Chicago Board of Elections. Votes cast early aren’t counted until polls close on Election Day. Local election authorities have begun publishing locations and hours for early voting. Those that haven’t must do so by June 3. You can also check the state elections board for this information.

If you already are registered to vote and your address is correct, you do not need to bring your ID, though it’s not a bad idea to bring it in case your signature doesn’t match the one on file. Be sure to bring two forms of identification if you also plan to register on the same day you plan to vote or if you need to change your address or name. At least one of those IDs must list your current address.

If you decide to vote early in person but already received a mail-in ballot, bring that ballot with you when you go to vote in person to have the ballot that was mailed to you canceled.

You can now vote in the house that MJ built. The United Center — for the first time ever — is a super voting site in Chicago. (Youngrae Kim / Chicago Tribune)

You also are able to vote on Election Day. You can find your polling place by looking it up.

Republicans running for governor have focused much of their energies and criticism on Gov. J.B. Pritzker, from the Democratic governor’s pandemic mandates to crime to inflation. But in a primary election, the candidates also have tried to underscore their conservative bona fides and undermine their opponents’.

In May, abortion also became a key issue in the governor’s race following the leaking of the U.S. Supreme Court conservative majority’s draft decision that would overturn Roe v. Wade and the right of women to obtain an abortion with minimal government interference.

On the Democratic ballot, ethics has become a main issue in the campaign for Illinois Secretary of State.

Also in focus this election season are prices at gas pumps, grocery stores and more as inflation nationwide has driven up costs of everyday necessities. Expect to hear from candidates their plans to get inflation rates under control and provide economic relief for everyday consumers.

This year’s primary election “shouldn’t be any different than any other year” when it comes to voting glitches, Dietrich said.

Every Election Day — but especially in the general election in November — certain polling places have to close temporarily because of a power outage or because a piece of equipment breaks down, Dietrich said. In those instances, county clerks can request a court order to keep the polling places open later to compensate for any lost time, he said.

Dietrich also said Illinois election authorities have enough security systems in place that officials feel sure voters are who they say they are.

“We would anticipate that this year’s election would go as smoothly as every election has gone in recent years,” he said.

Any talk about election fraud has “no basis in reality whatsoever,” Dietrich added. People with concerns can attend public tests of the polling machines and watch their local county clerk demonstrate the equipment’s accuracy, he said. Every election authority in the state does such a test in May, Dietrich said.