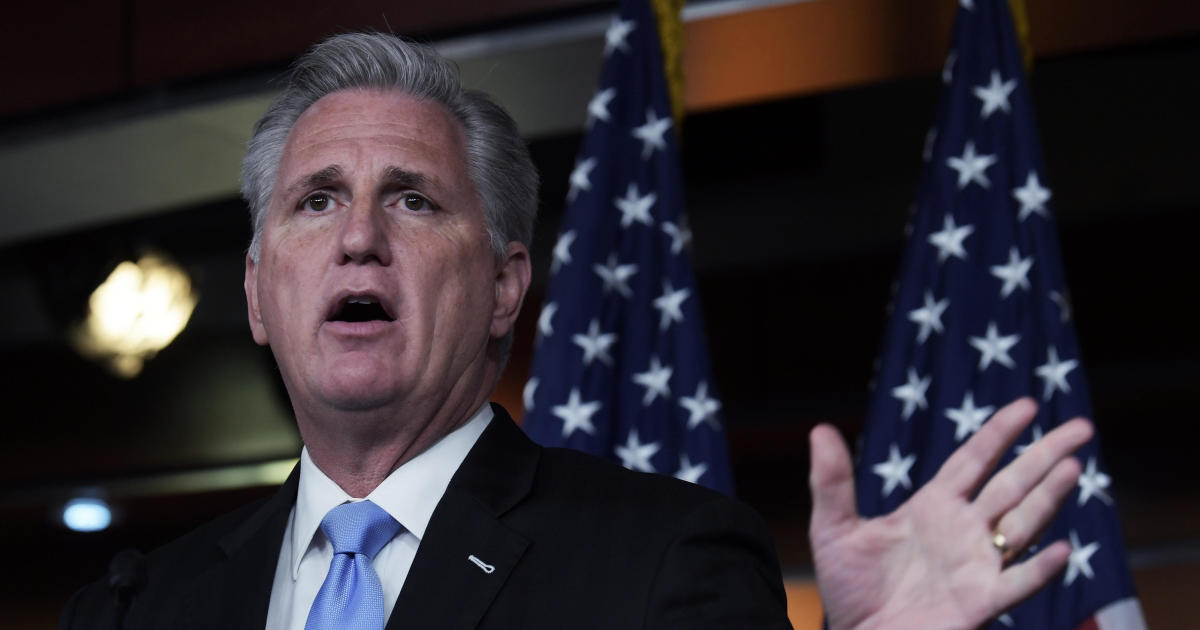 California Congressman Kevin McCarthy, who has been catching heat for recorded comments he made about former President Donald Trump and the January 6 assault on the Capitol, was the keynote speaker at the state’s Republican Party Convention dinner Saturday night.

Despite the national headlines, the Bakersfield Republican did not address the controversy in his speech, though the crowd at the function still greeted him warmly.

McCarthy is line to become Speaker of the House if the GOP wins control in the November election, but conventional wisdom is that he needs Trump’s support fend off rivals.

While he avoided talking about the release of audio, in which he suggested Trump resign for bearing some responsibility for the Capitol insurrection, McCarthy instead spoke in general terms about the press and his continuing work with the former president.

“Don’t let the things that don’t matter get in our way. Do not let the media divide us. Do let them get us off topic. They can talk about everything they want to talk about, but we know what America wants.”

The Congressman went on to praise Trump.

“President Trump helped build the strongest economy in our nation’s history. You can applaud that, you know, and his strong leadership and resolve kept our enemies at bad. We know what it takes to get the job done and we are fighting alongside him.”

This weekend, California Republicans plan to announce their slate of statewide endorsements. The party chair said they are especially focusing on some competitive congressional races and opportunities to turn seats, as they did in 2020.

It’s unclear if the state party will endorse anyone in the race against Governor Newsom. Last September, during the attempt to recall Newsom, the state party did not make any endorsements.