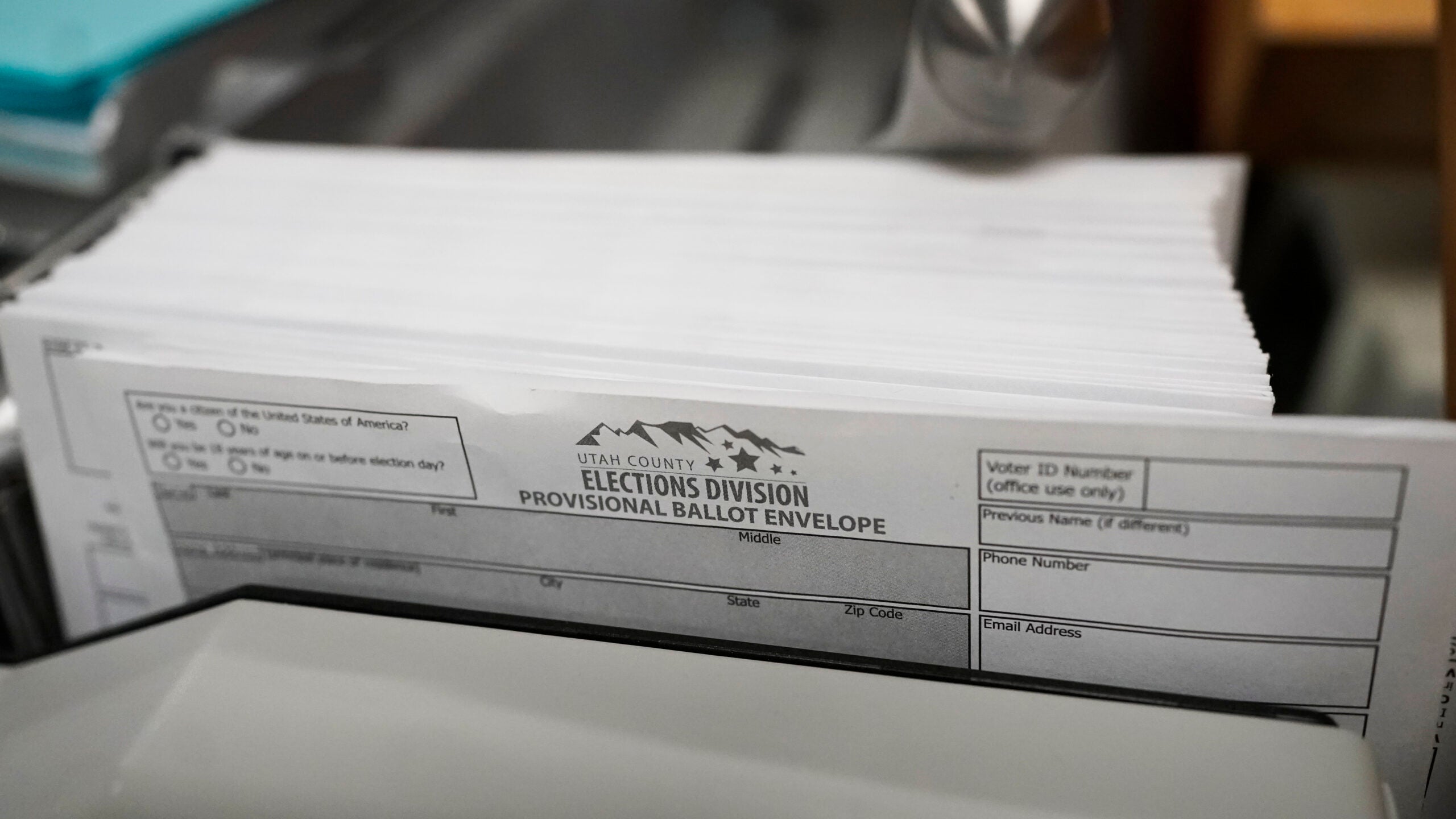 New data from the Massachusetts Secretary of State’s Office shows that nearly 60% of provisional ballots cast during the 2020 Massachusetts general election were rejected.

Voting rights and democracy advocates are touting same-day voting registration as a solution to the problem.

The 2020 election saw the highest voter turnout in Massachusetts since 1992. Yet, despite measures to expand voting options during the pandemic, some people still encountered issues when trying to vote at the polls.

When this happens, voters are given a provisional ballot, which allows them to vote at a polling place while their eligibility to vote is investigated by poll workers.

According to the Massachusetts Secretary of State, the most common reasons to need a provisional ballot are if your name isn’t listed at your polling location, you registered for the wrong party, or you did not bring suitable identification.

If found to be eligible, a determination that must be made within 12 days of a general election in the state of Massachusetts, your vote is then counted.

In the 2020 Massachusetts general election, nearly 60%, or 2,587 ballots, were rejected, according to Massachusetts Secretary of State data acquired by pro-democracy non-profit Common Cause Massachusetts.

While this number represents a minuscule number of ballots, approximately .05%, it is discouraging for voters to know that if they have an issue at the polls, it’s likely that their vote won’t be counted.

“When people come to the polls and think they have voted, they should not have to wonder if that vote will be rejected,” Pattye Comfort, executive director of the League of Women Voters of Massachusetts, said in a news release.

Most rejected provisional ballots, or 72%, were rejected from cities. This is notable given that the population of Massachusetts is split almost evenly between cities and towns.

Boston accounted for nearly a third of the rejected provisional ballots, with 731 ballots rejected, or 28.3% of the total rejected ballots.

“These are voters who planned to vote, took the time to show up, thought they were making a difference, and their votes were thrown out,” Gavi Wolfe, legislative director at the ACLU of Massachusetts, said in the release.

In descending order, Worcester, Lowell, Taunton, Lawrence, Haverhill, and Newton made up the majority of the rest of the rejected ballots from cities.

“It is immensely frustrating that, in communities with the largest Black and brown, low income, and immigrant communities, thousands of individuals tried to vote, but did not have their votes counted,” Cheryl Clyburn Crawford, Executive Director at MassVOTE, said in the release.

A host of pro-democracy and voting rights advocacy groups say that same-day voting registration, where voters who either aren’t registered or encounter problems at the polls can register right then and there, is the solution.

According to the Election Modernization Coalition, most, if not all people who cast provisional ballots in Massachusetts could have cast regular ballots if same-day registration was allowed.

Common Cause also argued that same-day registration would reduce the workload for city and town clerks and poll workers, as it would eliminate the need to issue provisional ballots, issue affidavits, and investigate voting registrations for days after an election.

“Election Day voter registration would free town clerks and city election officials from the cumbersome provisional ballot process in most cases,” Geoff Foster, executive director of Common Cause Massachusetts, said in the release.

“This would be a win-win for voters and poll workers alike.”

State House News Service reported Wednesday that the Massachusetts Legislature is considering same-day registration this legislative session, but that there are differing approaches.

While the Senate bill would simply enact same-day registration, SHNS reported, the House version would have the Secretary of State’s Office study potential implementation methods and the cost of doing so.

“We know how to fix this. With Election Day registration every vote counts and every voter’s voice matters,” Wolfe said in the release.