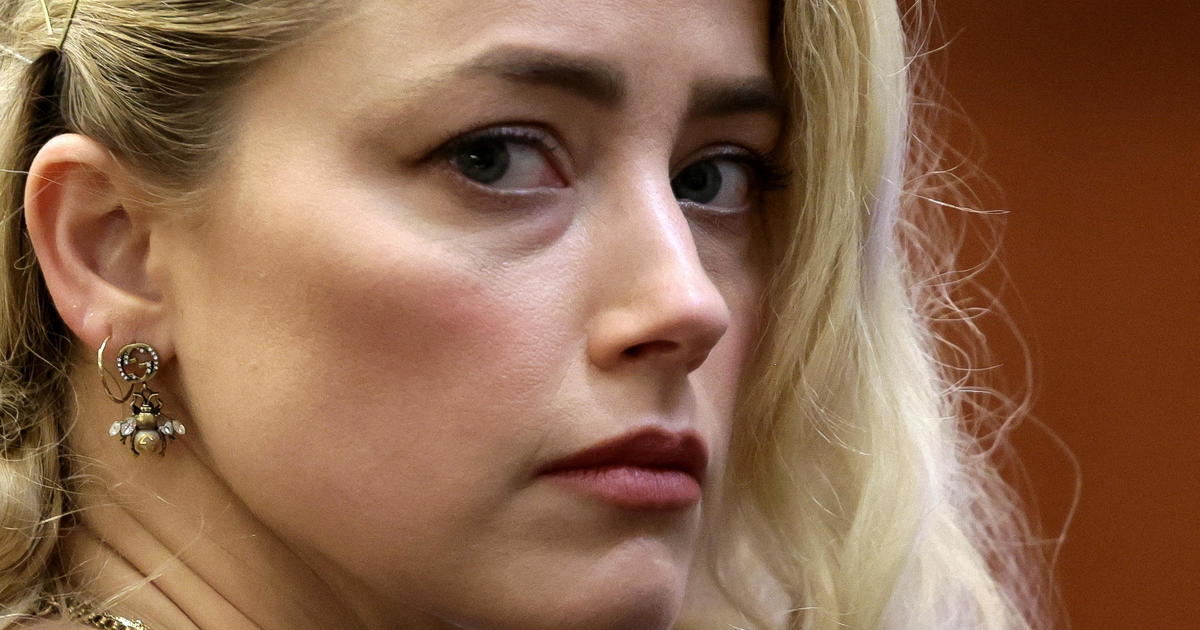 Amber Heard says she stands by the testimony she gave during a contentious six-week libel trial against former husband Johnny Depp, saying she has “always told the truth.”

“That’s all I spoke. And I spoke it to power. And I paid the price,” Heard said in her first post-verdict interview, two weeks after a jury awarded Depp more than $10 million and vindicated his allegations that Heard lied about Depp abusing her.

Depp sued Heard for libel in Virginia over a December 2018 op-ed she wrote in The Washington Post describing herself as “a public figure representing domestic abuse.” His lawyers said he was defamed by the article even though it never mentioned his name. Though the jury sided with Depp, Heard was also awarded $2 million over her claim that one of Depp’s attorneys defamed her.

“To my dying day, I’ll stand by every word of my testimony,” Heard told NBC’s “Today” co-host Savannah Guthrie, in an interview airing Tuesday and Wednesday. “I made a lot of mistakes, but I’ve always told the truth.”

Depp, who has not yet done a formal interview about the case, has said the verdict “gave me my life back.”

When referring to Depp’s legal team, Heard said, “His lawyer did a better job at distracting the jury from the real issues.”

The verdicts brought an end to a televised trial that offered a window into a volatile marriage and both actors emerged with unclear prospects for their careers.

On TikTok, Instagram and Twitter, the vast majority of comments criticized Heard. She called the social media frenzy that surrounded her case “unfair.”

“This is the most humiliating and horrible thing I’ve ever been through,” Heard said in the Tuesday interview clip.

“I did do and say horrible, regrettable things throughout my relationship. I behaved in horrible, almost unrecognizable to myself ways. I have so much regret,” she said.

Earlier this month, her lawyer Elaine Charlson Bredehoft told “CBS Mornings” that Hear was “heartbroken” by the verdict.

“One of the first things she said when she came back from the verdict when we went into the conference room, was ‘I am so sorry to all these women,'” Bredehoft recalled. “She felt like she had let down all of these women because she had more evidence than most people do. And yet they still didn’t believe her.”

Bredehoft said there were some things that her team wishes they could have done differently. She added that she thinks the atmosphere of the trial was what played the ultimate role.

“We had cameras in the courtroom. Here, we had not only did we have a group of Depp fans that were there every day, 100 were allowed in, they lined up at one in the morning for wristbands to be in that courtroom, but we had everything on camera, and we had tremendous social media that was very, very, very much against Amber,” said Bredehoft.

Bredehoft said that Heard plans to appeal the verdict.