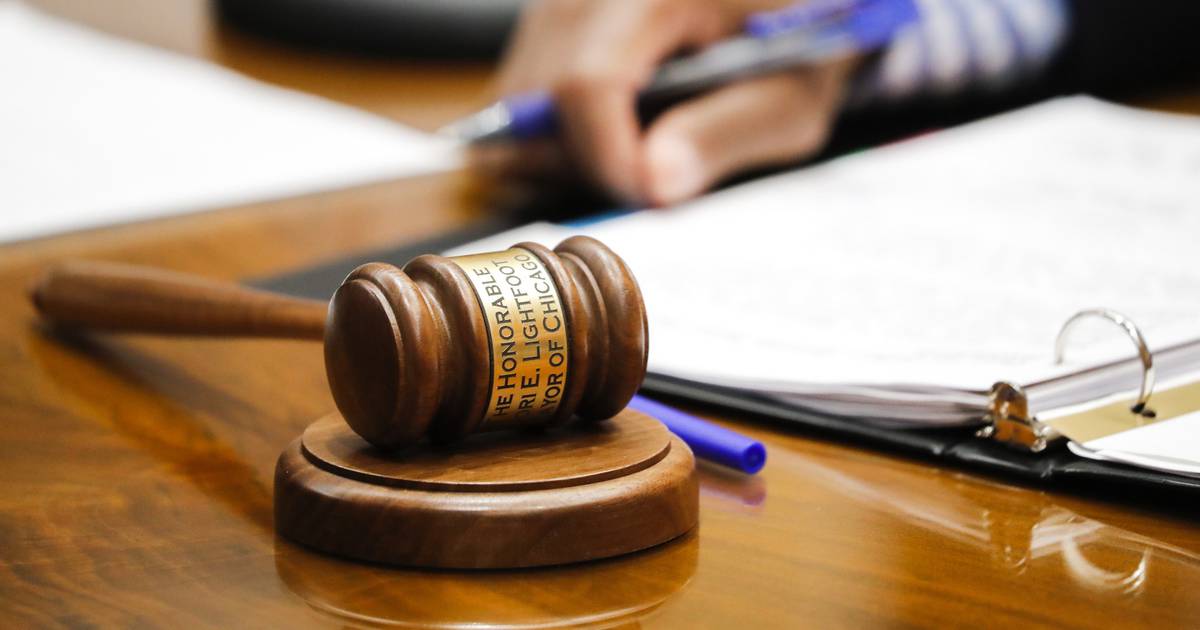 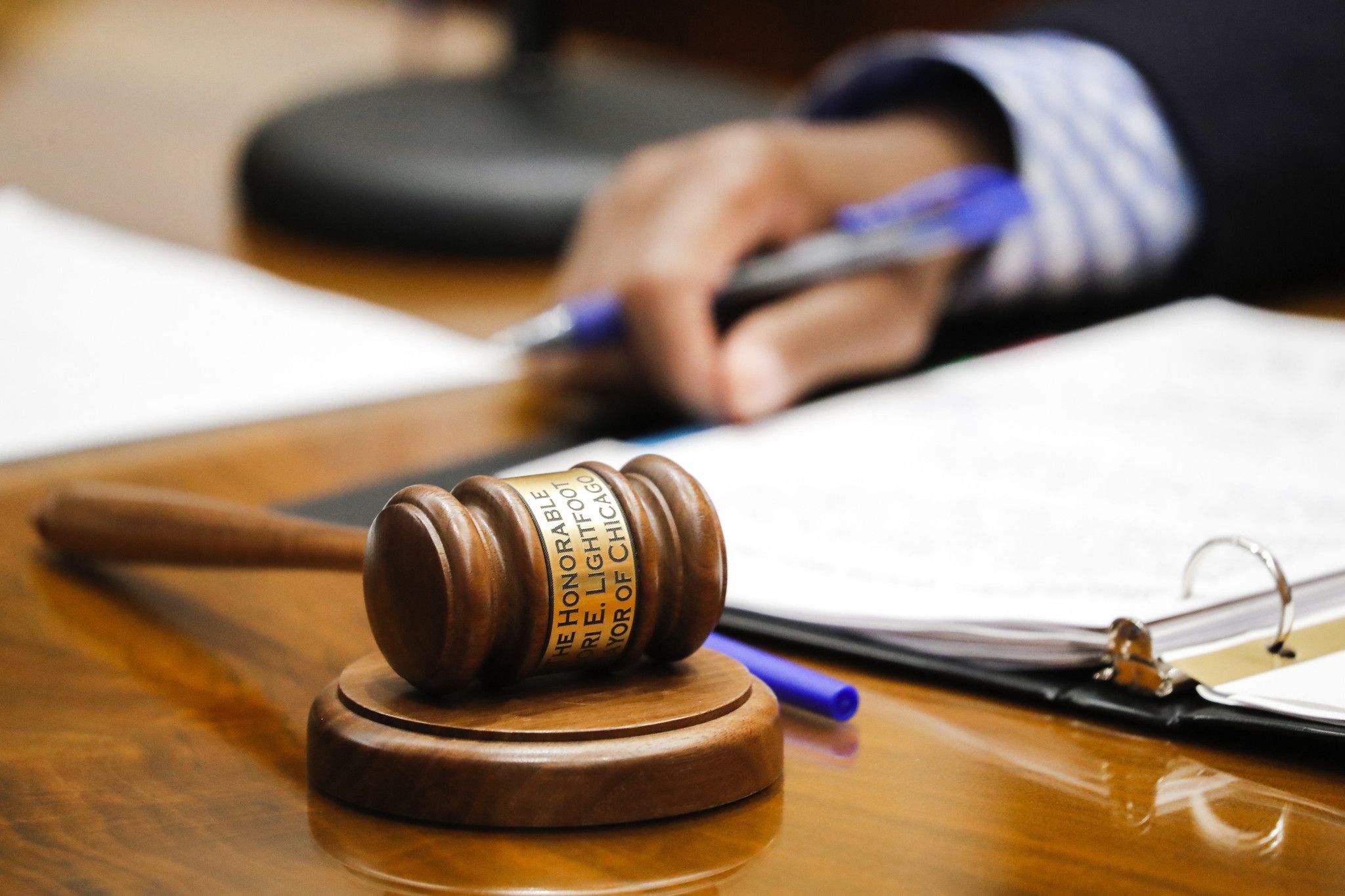 Mayor Lori Lightfoot has appointed Anabel Abarca, a former chief-of-staff to ex-Ald. George Cardenas, to replace him as alderman of the 12th Ward.

If approved by the City Council, Abarca would be the first new alderman of the ward that includes the Brighton Park, McKinley Park and Little Village neighborhoods since 2003. The seat has been vacant since Nov. 30, when Cardenas, who was elected nearly 20 years ago, stepped down ahead of his term as a new commissioner for the Cook County Board of Review.

Abarca — who was endorsed by Cardenas to be his successor and is running for the seat in the February 28 municipal election — attended DePaul University as an undergraduate before getting a master’s degree in public administration at Arizona State University and a law degree from Loyola University Chicago. She was an aide to U.S. Rep. Mike Quigley and worked on Tammy Duckworth’s campaign for Congress in 2012. Duckworth is now Illinois’ junior U.S. senator.

“Anabel Abarca is a pillar of the 12th Ward community,” Lightfoot said in a statement. “Her passion for public service and deep connection to her community makes her the best candidate to serve the residents of McKinley Park, Brighton Park, and Little Village. I look forward to working with Anabel, and I thank the 12th Ward vacancy committee for their collaboration in this process.”

The mayor’s office touted Abarca’s experience as the child of working class Mexican immigrants who worked multiple jobs to get by as well as her legal experience as an attorney who “supports the business goals of real estate and construction leaders by helping resolve disputes and negotiate contracts.”

Abarca in a statement said representing the ward “is one of the greatest honors I can fulfill for my community.”

“Our ward is filled with motivated and passionate people who see our community’s potential, and I look forward to bringing their vision to life as alderwoman,” she said.

From 2013 to 2016, Abarca was Cardenas’ chief of staff and then moved on to a senior policy analyst role at the city’s public health department. After that, she did legal work for the Chicago Board of Elections before moving into private practice.

In her free time, Abarca has competed as an amateur powerlifter.

The Rules committee is expected to vote Tuesday afternoon on whether to advance her appointment to the full Council on Wednesday. By statute, the seat must be filled within 60 days.

Before his resignation, Cardenas represented the ward since 2003 and proved to be a reliable mayoral ally for Mayors Richard M. Daley, Rahm Emanuel and Lightfoot. Cardenas led iterations of the council’s environmental protection committee since 2011 and was Lightfoot’s deputy floor leader responsible for whipping votes since last year.

Abarca’s potential appointment lasts until the end of May, after which the victor of the race for the 12th Ward seat in the February 2023 municipal election will begin their full term. But should City Council give her the stamp of approval, Abarca — who was the only candidate to apply for both Lightfoot’s appointment this term and run for the open seat next year — would have a slight incumbency advantage over her challengers.

Other contenders in the 12th’s election race are Julia Ramirez and Joseph Mercado.

Lightfoot has appointed three other aldermen this year, as several aldermen already left the Council. Eleven others are also not running for reelection.

In September, Lightfoot appointed Timmy Knudsen to replace Ald. Michele Smith in the 43rd Ward. In June, Lightfoot picked outgoing 24th Ward Ald. Michael Scott’s sister, Monique Scott, to replace him over 18 other applicants. Scott left the City Council to take a job in the private sector at the Cinespace film studio. Not long after, he became Lightfoot’s pick for a seat on the Chicago Board of Education.