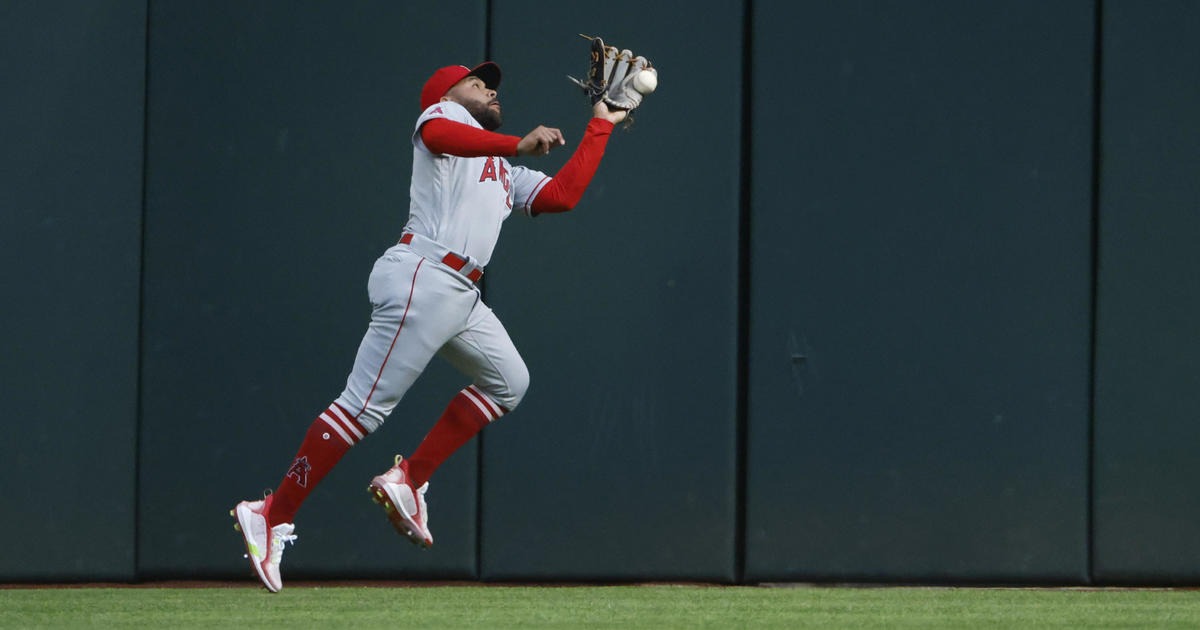 The Angels announced a series of roster moves Monday, highlighted by a designation for utility man Jose Rojas.

With both Max Stassi and Archie Bradley being recalled from the Injured List, the Halos had to make room, opting to designate Rojas for assignment.

In seven big league games this season, Rojas is hitting just .130 with three hits and one RBI.

He made his MLB debut in 2021, appearing in 61 games while playing five of the eight fielding positions, where he hit .208 with six homers and 15 RBIs.

His pop could be of considerable value to other 40 man rosters, after he crushed 31 homers in 2019 with with the Angels Triple-A affiliate.