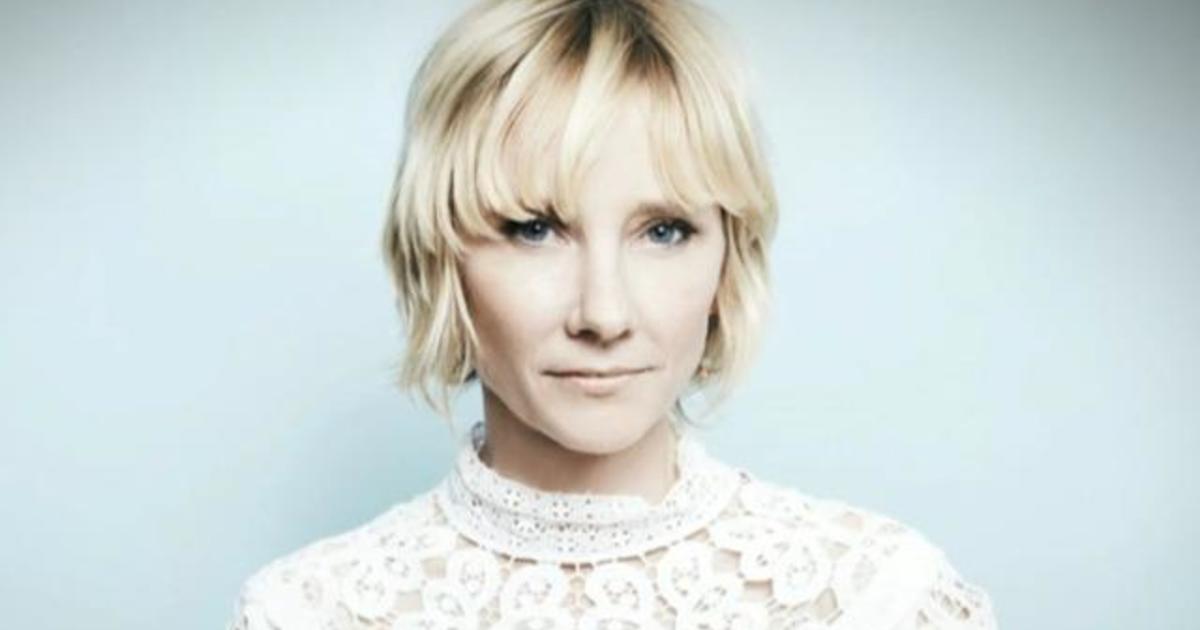 Anne Heche’s estate is being sued by the woman who was living in the home destroyed by Heche’s car during the crash that killed the actor earlier this year.

On Aug. 5, Heche, 53, was behind the wheel when her car slammed into a two-story home in Los Angeles and sparked a house fire. It took 59 firefighters over an hour to battle and Heche was left critically injured in a coma. She was taken off of life support and died on Aug. 14.

Now, the woman who was living inside the home, Lynne Mishele, is suing Heche’s estate for negligence, infliction of emotional distress and trespassing, according to Entertainment Tonight, which obtained a copy of the lawsuit. She is asking for $2 million in damages.

After the crash, Mishele took to Instagram to share details about “the most insane, traumatic time.” She said she was still recovering and “trying to figure up from down.”

The suit, filed by Mishele’s lawyer, states the crash felt like “a record-breaking earthquake had hit, and [Mishele] was right in the middle and on the fault line.”

Mishele was “completely traumatized, unusually startled by hearing loud noises, plagued by nightmares and flashbacks of the incident, terrified of walking outside, and, atop that, without a place to live,” the court documents read.

Not only was her personal property destroyed, but so were possessions, business papers and equipment, a laptop and iPad and other personal items, the suit alleges.

CBS News has reached out to Mishele’s lawyer for more information and is awaiting response.

Heche, an Daytime Emmy-winning actress, suffered a “severe anoxic brain injury” caused by a lack of oxygen, her family and friends said in a statement after the crash. A coroner ruled she died from inhalation injury and burns and the death was ruled an accident. She also had a fractured sternum caused by “blunt trauma,” according to the Los Angeles County Medical Examiner-Coroner.

Heche had two sons, Homer, 20, with Coley Laffoon, and Atlas, 13, with James Tupper, who inherited her estate.

Homer asked the court to “expand his authority” over the estate in October, according to ET. Days later, Tupper alleged in court documents obtained by ET, Homer had mistreated his half-brother, Atlas.

Tupper alleges that Homer “has acted in a hostile manner” toward Atlas and has “refused to communicate with him or his representatives at all” since their mom’s death. He said Atlas has no confidence in Homer to “meet his fiduciary obligations.”

CBS News has reached out to lawyers for Laffoon and Tupper and is awaiting response.

Caitlin O’Kane is a digital content producer covering trending stories for CBS News and its good news brand, The Uplift.