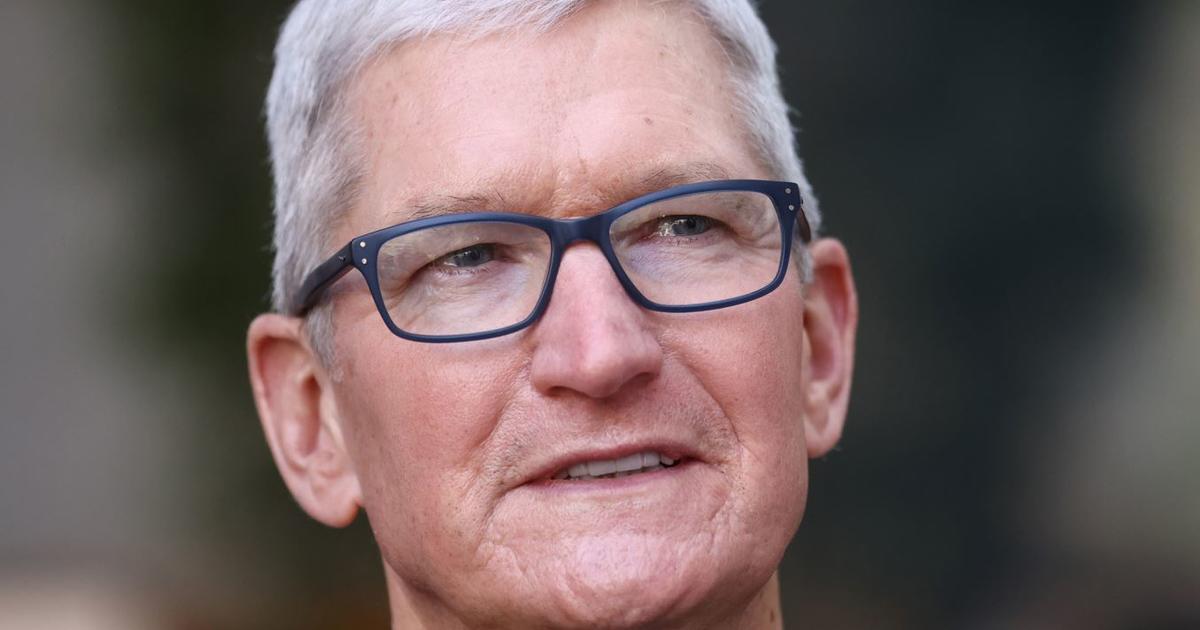 Apple, the world’s most valuable company, has slowed some hiring, according to CEO Tim Cook, amid a wave of layoffs in Silicon Valley and an unpredictable economic future.

“What we’re doing as a consequence of being in this period is we’re being very deliberate on our hiring,” Cook told “CBS Mornings” at Apple’s headquarters in California. “That means we’re continuing to hire, but not everywhere in the company are we hiring.”

Companies from ride-sharing platforms Lyft to mighty Amazon have either shed jobs or put their hiring plans on hold as the U.S. economy slows. Facebook’s parent company Meta said last week it is slashing 11,000 jobs – the most significant job cut in its history.

But Cook said Apple believes strongly in investing for the long term, “and we don’t believe you can save your way to prosperity.”

“We think you invest your way to it,” he said.

Cook also discussed Apple’s return-to-office policy. Employees are now required to be in the office three days a week, a shift that went into effect in September.

“We make product, and you have to hold product. You collaborate with one another because we believe that one plus one equals three,” he said.

“So that takes the serendipity of running into people, and bouncing ideas off, and caring enough to advance your idea through somebody else because you know that’ll make it a bigger idea,” Cook said.

He noted, however, that on Fridays, the Silicon Valley offices are “a ghost town.”

More of the interview with Cook and the full “CBS Mornings” story, including coverage of the iPhone 14’s newest features, will air on Tuesday, November 15.

Alain Sherter contributed to this article.