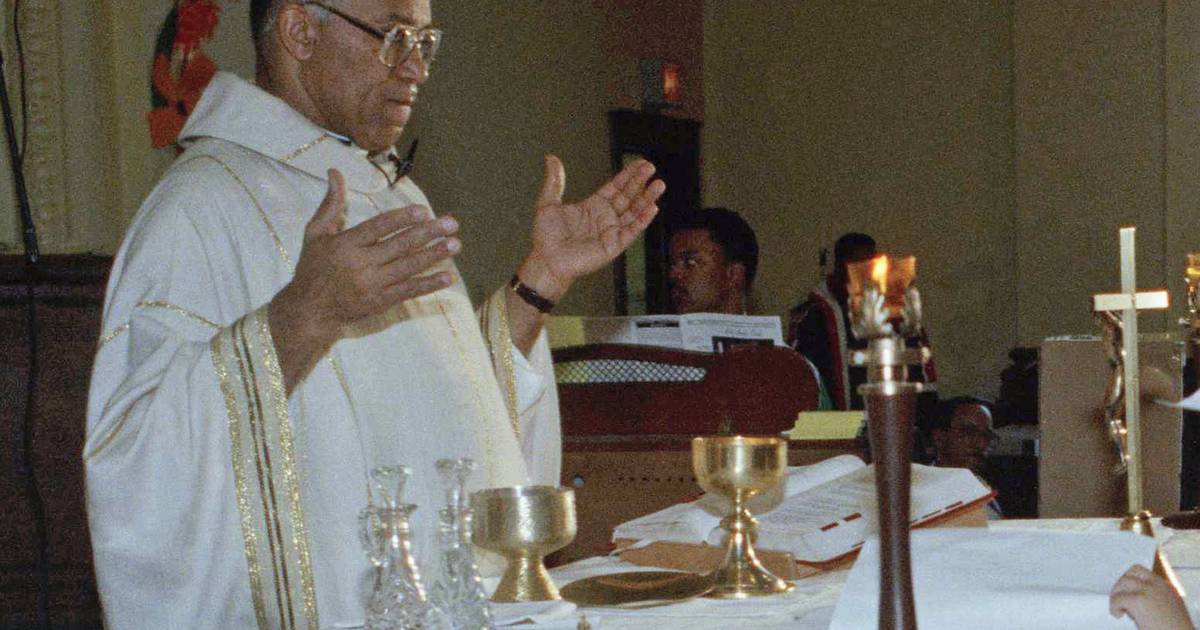 The Archdiocese of Chicago has settled sex abuse claims for $800,000 against five clergymen, including the Rev. George Clements, a well-known Catholic priest and civil rights activist who died in 2019 at 87, according to a settlement document and the lawyer handling the case.

Clements was a prominent and sometimes controversial figure in Chicago, recognized for his civil rights work and social justice advocacy. He was known as the first Catholic priest to adopt a child, eventually adopting four sons. His life inspired a made-for-TV movie, “The Father Clements Story,” that aired in 1987.

He served as pastor at Holy Angels Parish in the Bronzeville neighborhood from 1969 to 1991, marched with Martin Luther King Jr. in Chicago, Alabama and Mississippi and was the second Black priest to be ordained in the Chicago Archdiocese. He also served in a number of other Chicago-area parishes, including St. Ambrose Parish from July 6, 1957, to July 6, 1962; and St. Dorothy Parish from July 7, 1962, to June 19, 1969.

Cardinal Blase Cupich, archbishop of Chicago, asked Clements to step aside from active ministry in 2019 due to an allegation of sex abuse of a minor that occurred in 1974 while he was pastor of Holy Angels Parish.

Mitchell Garabedian, a Boston-based attorney who represents the plaintiffs, said the settlement stemmed from an investigation and mediation. Because the claim fell outside of the statute of limitations, a lawsuit was not filed.

Garabedian said the abuse claim was from about 1974 to 1979 when the child was 7 to 12 years old while Clements was assigned to Holy Angels Church.

The archdiocese did not admit wrongdoing in the settlement, which was filed in February, according to the document. A spokesperson for the archdiocese said it does not comment on lawsuits, claims or settlements.

Courtney was a teacher at Leo High School on the South Side. The settlement involved a claim of abuse of a victim of around 14 or 15 in 1970 to 1971 in the school, Garabedian said.

Holihan and Fitzharris have been named in previous settlements, according to Tribune archives.

Each individual settlement claim was in the “low six figures,” Garabedian said. He called on Cupich to add Clements to the archdiocese’s public list of clergymen who have been credibly accused of sexual abuse.