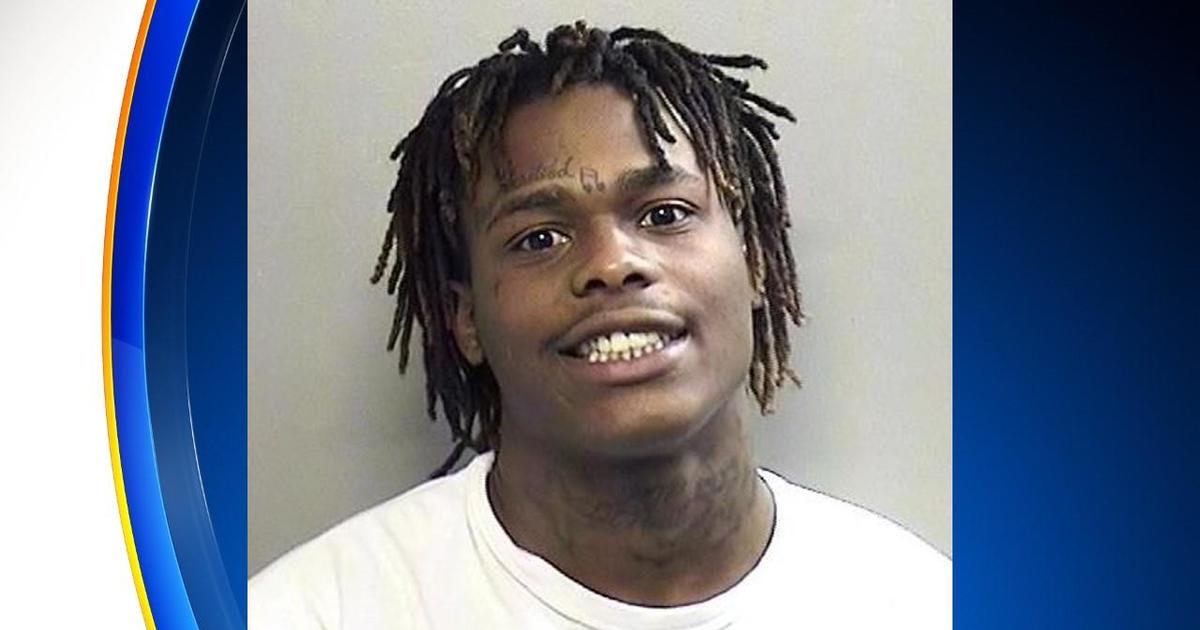 ARLINGTON (CBSDFW.COM) – After more than 4 months police in Arlington have found and arrested the person who they say killed two people at an apartment complex.

Officials say they recently got an arrest warrant for Julius Rollins for one count of capital murder. On April 26 members of the APD Fugitive Unit located the 19-year-old in the city and took him into custody.

Investigators believe Rollins shot and killed two family members, Martell Brown, 21, and 31-year-old Jy’Tavious Fields, in the parking lot outside the apartment where he lived — in the 2100 block of Cypress Club Drive.

While police believe they have the person who committed the crime in custody, because of evidence collected during the course of the investigation, officials still don’t know the motive behind the shooting.

“I appreciate the tremendous amount of time and effort our homicide detectives put into working this case,” aid Chief of Police Al Jones. “It’s because of their tenacity that we were able to make this arrest.”

Rollins is being held in the Tarrant County Jail.