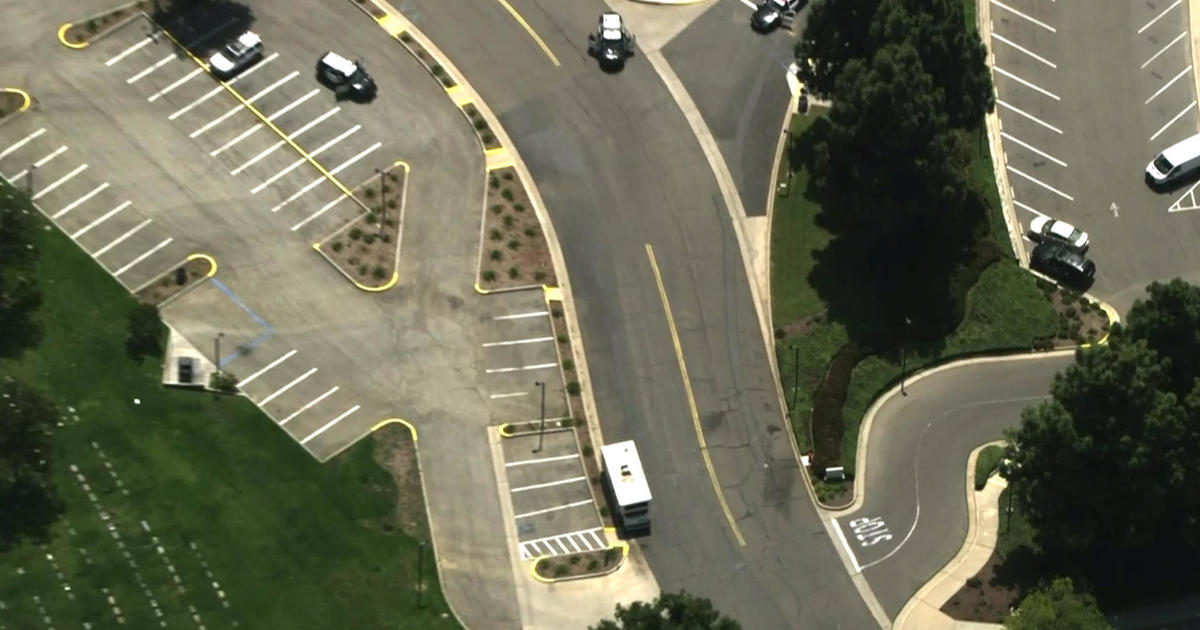 A man believed to be armed with a gun prompted an evacuation Thursday at Rose Hills Memorial Park and Rio Hondo College in Whittier.

The barricade situation was reported at about 12:30 p.m., according to the Los Angeles Sheriff’s Department. A woman told police a man had pointed a gun at her, but no shots were fired.

The memorial park was placed on locked down as a precaution.

The suspect is refusing to leave an RV parked in the cemetery.