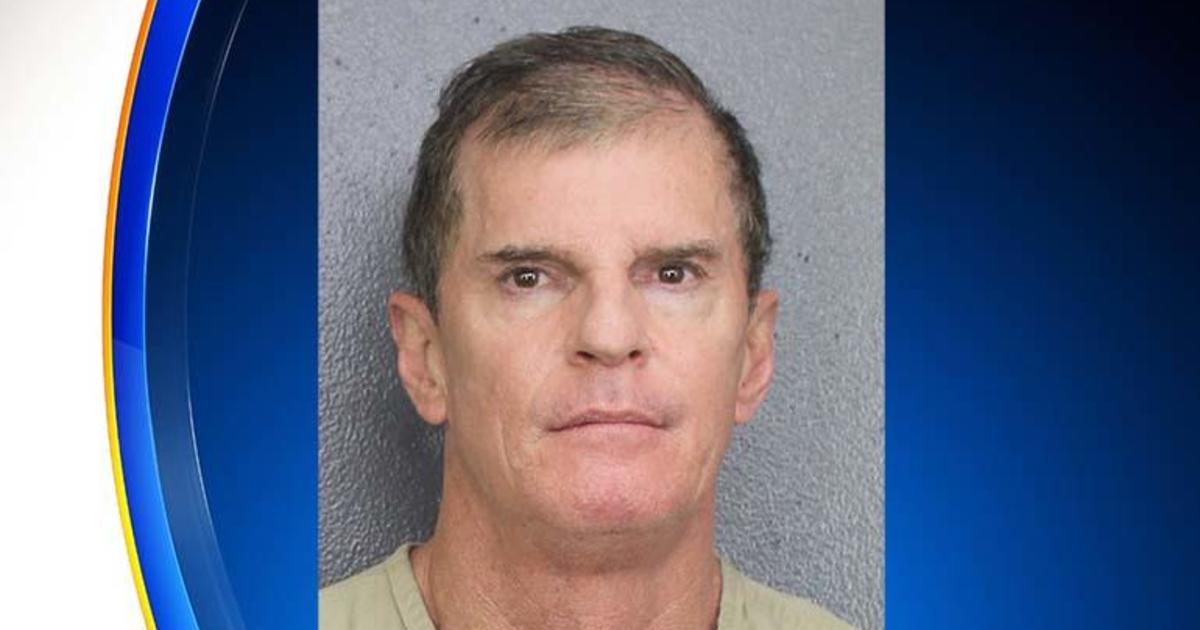 DALLAS (CBSDFW.COM) – Police confirmed on April 27, 2022 that an arrest had been made in the murder of prominent Dallas attorney Ira Tobolowsky.

Tobolowsky was found dead, burned alive in his own garage, almost six years ago. Now, Steven Aubrey has been arrested in Broward County, Florida and charged for Tobolowsky’s murder.

According to Dallas Police, Tobolowsky was entering his garage to leave for work when Aubrey assaulted him, poured gasoline on him, and set him on fire. The Dallas County Medical Examiner ruled Tobolowsky’s death a homicide as a result of thermal burns, smoke inhalation, and blunt force trauma.

The I-Team has previously reported that Aubrey and Tobolowsky had been involved in heated court battles. Police said that Aubrey had previously been questioned and was considered a person of interest in the case.

Aubrey is being held in the Broward County Jail on a $2 million bond with an out-of-state hold on a charge of capital murder by terror threat.