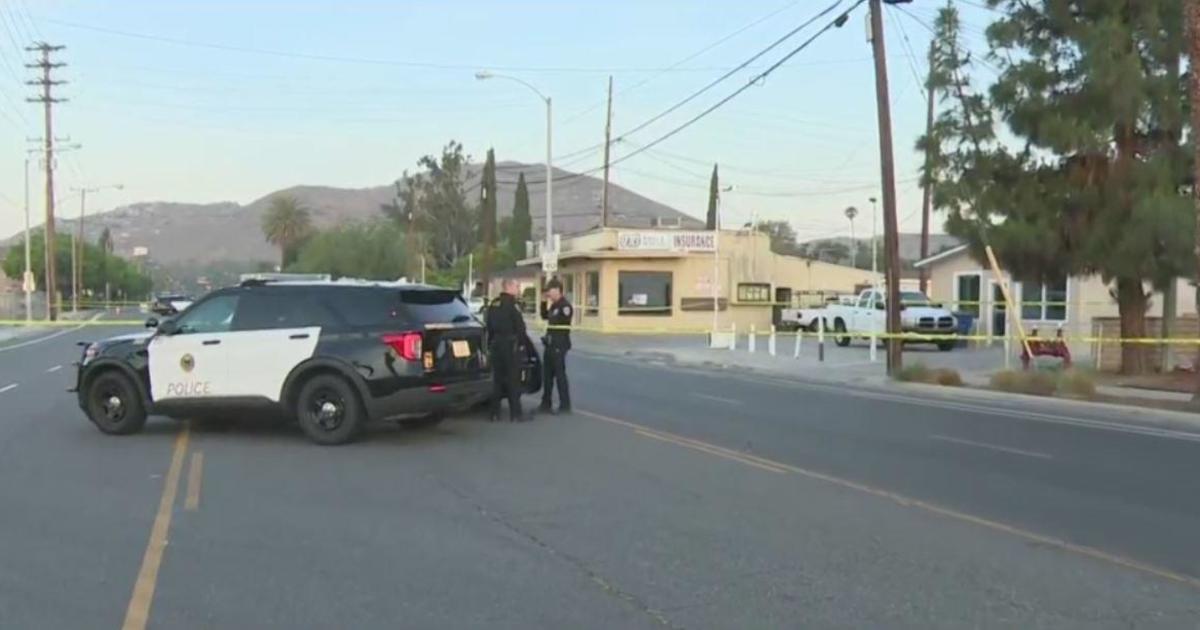 Riverside Police Department officers announced the arrest of a suspect wanted in connection with a fatal shooting that occurred early Friday morning in Riverside.

The shooting took place at around 12:45 a.m. on Friday, on the 11100 block Pierce Street, outside of a memorial for the victims of a triple-shooting that had happened just days earlier near the same spot.

The victim, now identified as 28-year-old Riverside resident Anthony Daniel Hayward was found suffering from a gunshot wound before he was rushed to a nearby hospital where he was later pronounced dead.

He lived in the nearby complex, just yards away from where he was shot.

Authorities provided little information on the suspect due to the ongoing investigation, other than that detectives with the Robbery – Homicide Unit and the Gang Intelligence Unit of the Riverside County Sheriff-Coroner’s Office assisted in the investigation and arrest.