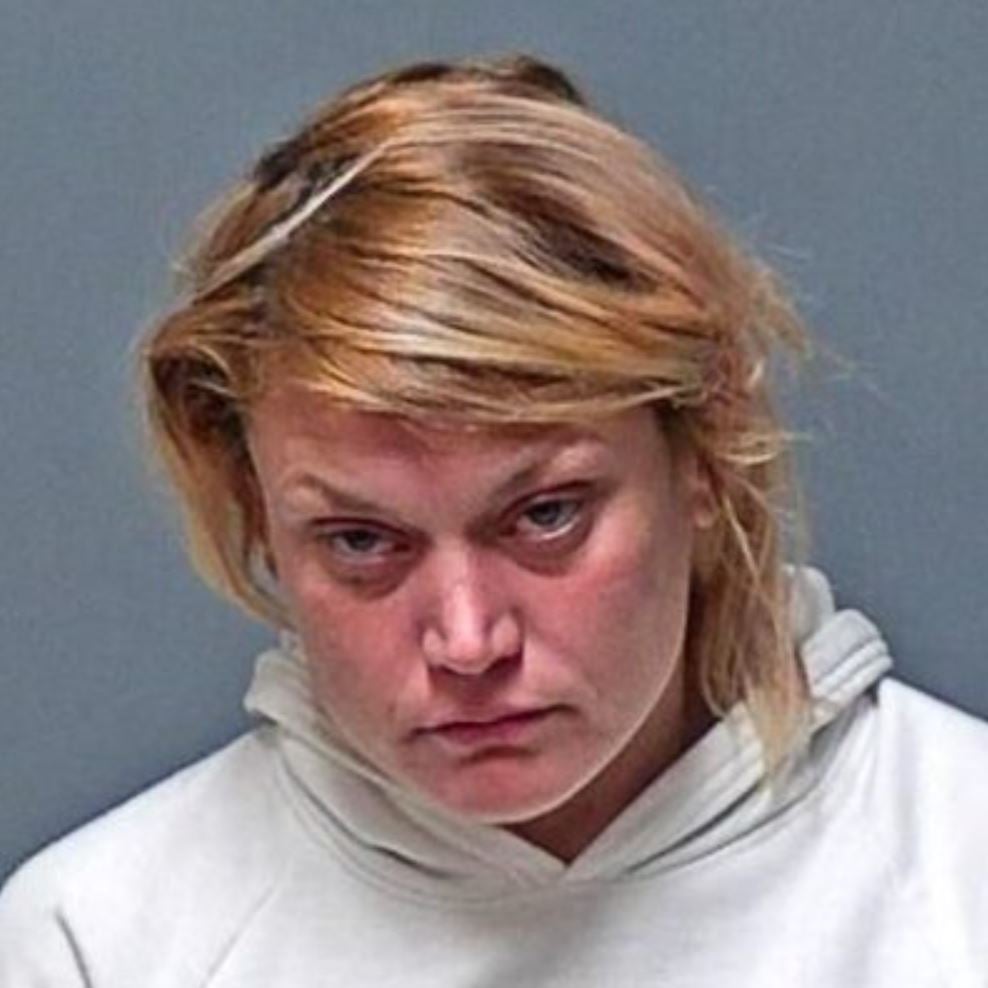 MANCHESTER, N.H. (AP) — An arrest warrant has been issued for a woman in the stabbing death of a man in New Hampshire, authorities said Saturday.

Stephanie Beard, 34, has been charged with second degree murder in the killing of John Glennon, 71, at an apartment complex in Manchester.

The state Attorney General’s Office and Manchester police say Glennon was stabbed in the head with a knife sometime early Friday at the Carpenter Center apartments.

Police describe her as about 5-foot-2, with brown hair, hazel eyes, and several distinct tattoos, including images of Sonic the Hedgehog on her left hand, Tinkerbell on her back, and various stars and hearts elsewhere on her body.

Prosecutors said Beard should be considered armed and dangerous and should not be approached.