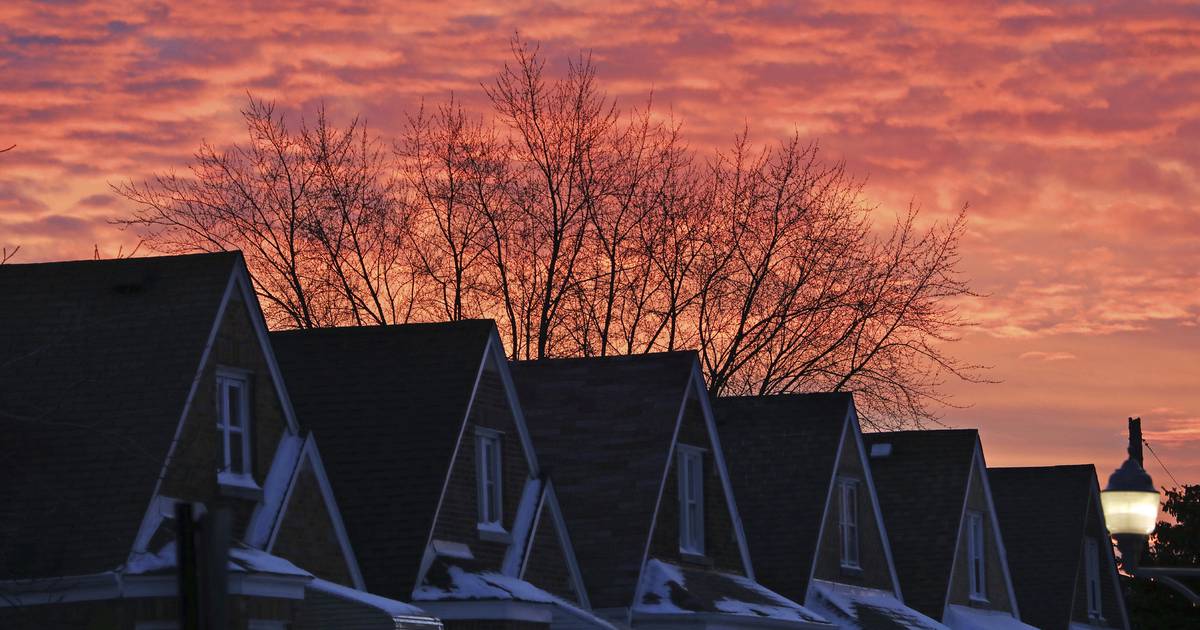 With Chicago property owners about to get their first tax bills based on new assessments, Cook County Assessor Fritz Kaegi has released a report finding that homeowners in the city are bearing more of the tax burden this year compared to last, pointing the finger at the Board of Review.

The result, he says, is flat or higher tax bills for homeowners.

“Assessment reductions at the Board of Review shifted a substantial amount of Chicago’s assessed value back onto residential property owners and reduced the tax burden for commercial property owners,” the report said.

It goes on to assert that if final assessments by Kaegi’s office had remained in place, “the share of the eventual tax burden for residential property owners would have fallen.”

Assessments matter because they, along with the amount levied by taxing bodies like school districts, determine how much in taxes property owners pay. In general, the higher the assessment, the bigger the tax bill. Property taxes are also a zero-sum game: if homeowners see their total share of all assessed value drop, then businesses, including larger apartment buildings, end up shouldering more — and vice versa.

Kaegi and members of the Board of Review have sparred throughout his tenure, including over who deserved the blame for this year’s late property taxes. After a monthslong delay, the second installment bills — with potential sticker shock as the 2021 reassessments in Chicago kicks in — are due to be posted online this week and in the mail by Dec. 1.

The Board of Review is where property owners dissatisfied with the Assessor’s numbers can make their case that their property is worth less, and in turn, reduce their final bill. Commercial property owners can cite things like increased expenses, below-market rents or vacancy to argue for a lower value. Those owners have complained that Kaegi has unfairly jacked up their assessments. The three-member board has often agreed, reducing the overall impact of his office’s work in recent years.

But this is the first year in Kaegi’s tenure their actions have largely erased them, according to the analysis.

In an emailed statement, Board of Review spokesman William O’Shields said the study — which he called an “it’s-not-my-fault report” — ignores the reality that he continues to make numerous and significant errors in his assessments of Cook County properties,” an apparent reference to issues with COVID-19 relief and improper exemptions that were later rectified. Those errors, when not taken up with the Board of Review, the Illinois Property Tax Appeal Board or Cook County Circuit Court, leave property owners paying the price, the statement continued.

The statement also pointed the finger at Kaegi for this year’s tax bill delay, saying problems with timeliness continue. “Last year, Assessor Kaegi fell behind in his work and is once again behind schedule this year, placing schools, libraries and local governments at risk again,” the statement said.

There are several other agencies besides Kaegi’s involved in preparing property tax bills but Kaegi’s office is the first step.

Kaegi’s 2018 campaign for office was spurred in part by a Tribune and ProPublica investigation that found his predecessor had contributed to an unequal tax burden, leaving homeowners shouldering a greater share of the tax burden than commercial property owners. Since then, he has altered the office’s assessment practices, driving up values of big commercial properties like hotels, offices and multi-unit apartment buildings.

Kaegi’s office set the total assessed value of Chicago properties at $47 billion last year, a boost from $36 billion in 2018. According to Kaegi’s calculation, residential properties represented 46.2% of that value, while the share for commercial properties was 53.8%.

But after Board of Review decisions, “the results of the Assessor’s work were reversed, in part,” the report finds. After assessments, the total assessed value stood at $40.5 billion: residential properties were now 52.8% of that share, while commercial dropped to 47.2%. “These results significantly reduced non-residential property assessments and shifted more of the city’s assessed value to homeowners.”

Other factors affect tax bills: a “multiplier” set by the state department of revenue, exemptions and tax breaks that reduce the taxable value of a property and tax increment districts, or TIFs, which freezes certain regions of a tax base and drive up rates for non-TIF areas. Many high-value regions in the Loop, Fulton Market, and Lake View are covered by TIFs.