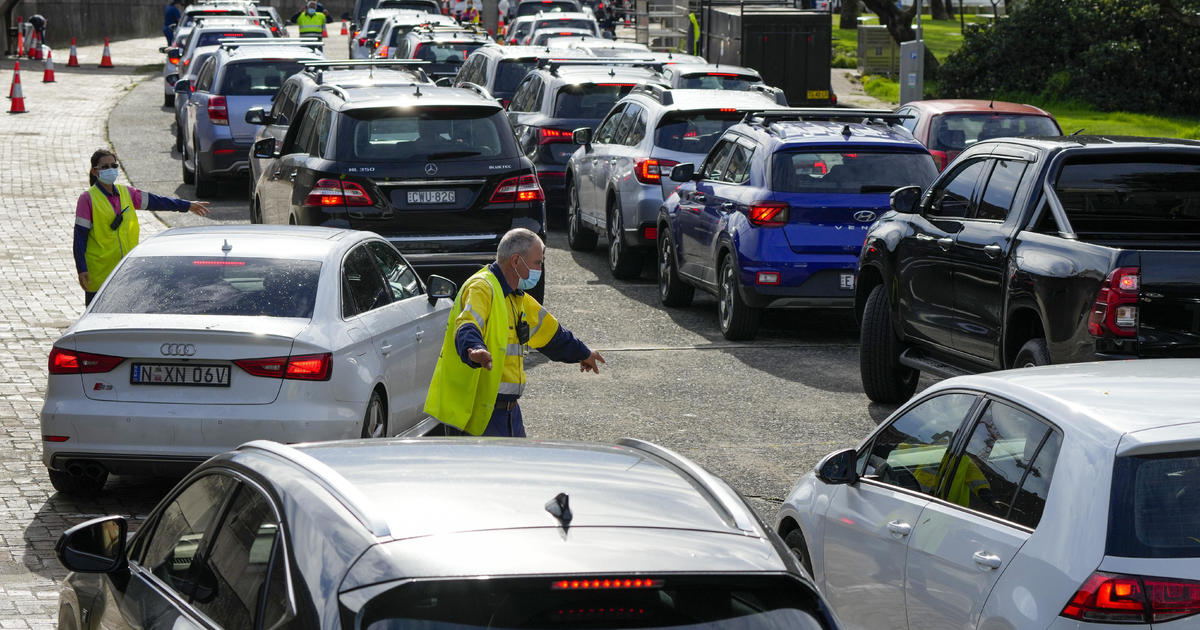 Sydney — Australia’s most populous state scrapped 33,000 fines issued for breaking COVID-19 rules Tuesday, after a top court ruled they were invalid. New South Wales authorities were forced to retract more than half their pandemic-era fines, which were found to be too vague in describing the offense.

Revenue NSW said that because of the “technical” breach it would withdraw “fail to comply” penalties believed to be worth tens of millions of dollars.

“Fail to comply” fines were issued for a range of alleged offenses from carpooling to public gathering.

Those who have already paid the fines will be reimbursed, Revenue NSW said.

“This case is about more than just two people’s fines. It is about the need to properly adhere to the rule of law, even during a pandemic,” center solicitor Samantha Lee said before the ruling.

The group alleged that the fines were also disproportionately issued to people living in poorer neighborhoods and regions.