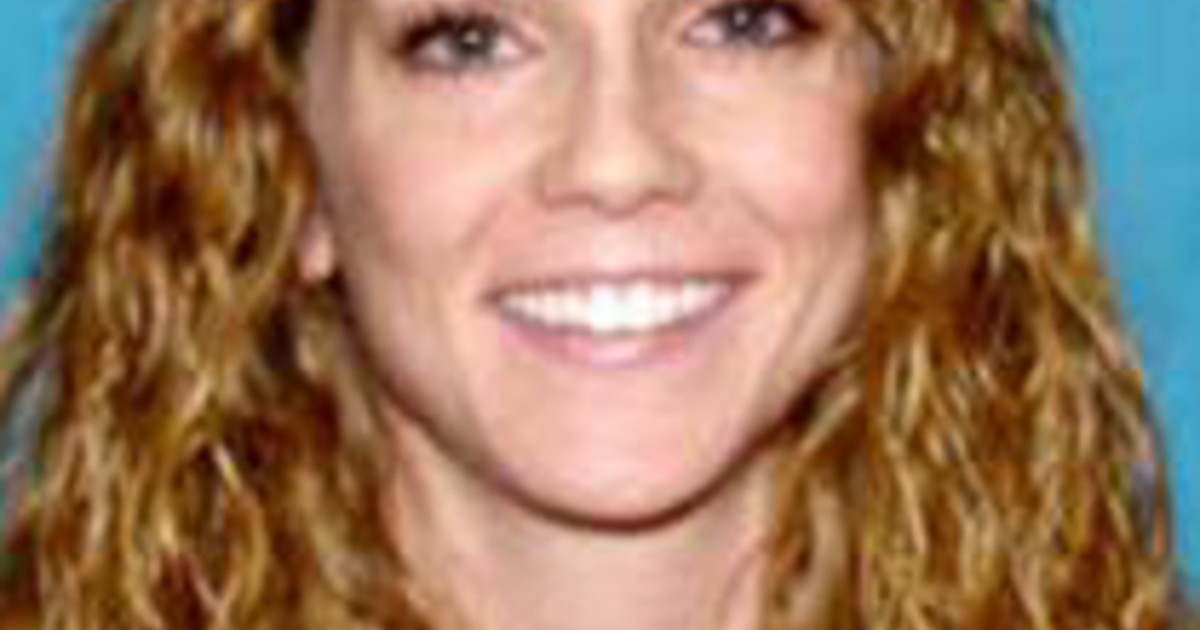 Authorities are searching for a woman accused of fatally shooting a cyclist in Austin last week.

Kaitlin Marie Armstrong, 35, is suspected of killing Anna Wilson, 25. Wilson, a Vermont native, was in Austin for a race when she was killed on May 11, according to a release from the U.S. Marshals Service, whose Lone Star Fugitive Task Force is assisting with the investigation.

Police responding to a call at a residence in East Austin found Wilson bleeding and unconscious from multiple gunshot wounds. CPR was performed on Wilson, but she was pronounced dead at the scene, according to the marshals service.

Anyone with information is being asked to call the U.S. Marshals Service Communications Center at 1-800-336-0102.