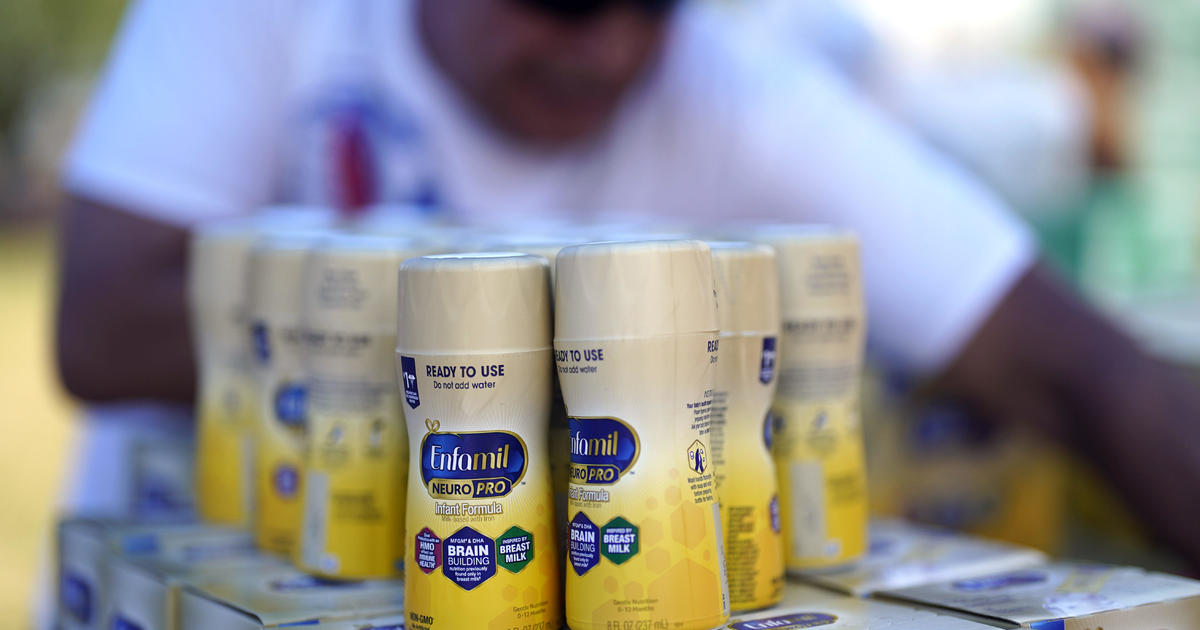 President Biden announced Wednesday that he will invoke the Defense Production Act to address the baby formula shortage, meaning suppliers will be required to give resources to infant formula plants before sending them to other customers.

“I know parents all across the country are worried about finding enough infant formula to feed their babies,” Mr. Biden said in the announcement. “As a parent and as a grandparent, I know just how stressful that is.”

The Defense Production Act, enacted in 1950, authorizes the president to require companies to sign contracts or fill orders for products needed for the nation’s defense. It also lets the president make sure price gouging doesn’t occur and gives the president freedom to incentivize the expanded production, with loans and purchase commitments.

Mr. Biden invoked the Defense Production Act in 2021 to get the COVID-19 vaccine distributed. Former President Donald Trump also invoked it to ramp up production of medical supplies amid the pandemic.

While supply chain delays amid the COVID crisis and the war in Ukraine contributed to the shortage, product shortages reached crisis levels in February, when Abbott Nutrition issued a widespread recall of its powdered baby formula products, following reports of illness among infants who had consumed the products. The U.S. Food and Drug Administration earlier this month issued a warning telling consumers not to use any of the recalled products manufactured at Abbott Nutrition’s Sturgis, Michigan, facility, after it found the plant to be unsanitary.

Abbott is the nation’s largest manufacturer of formula, and as of last week, 40% of the nation’s formula was out of stock.

House lawmakers on Wednesday passed two bills that will make it easier for low-income families to get formula.

Megan Cerullo and Kathryn Watson contributed to this report.