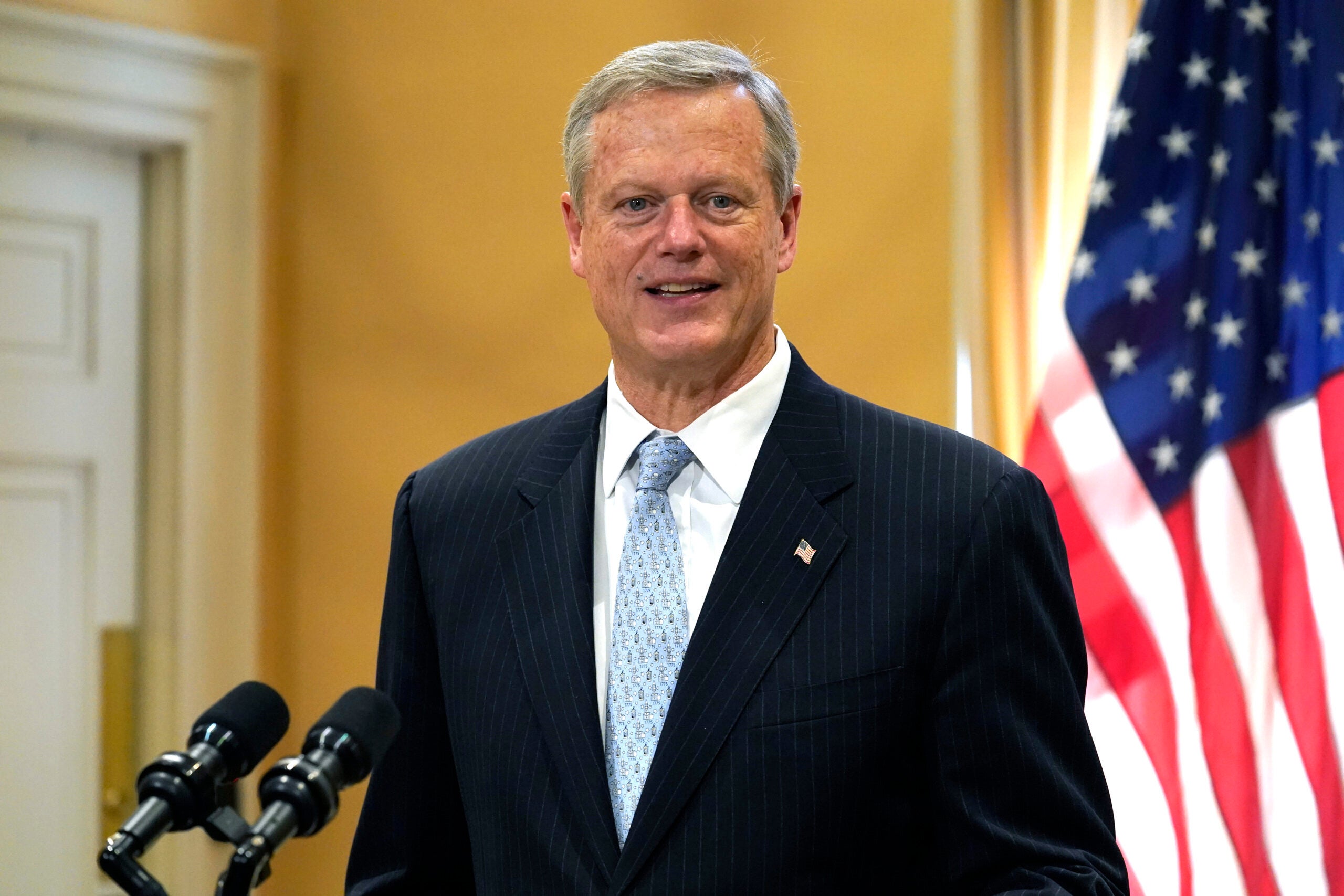 Fresh off an election cycle where his party underperformed expectations, Gov. Charlie Baker took to CNN to speak out against Donald Trump and the hard-right wing of the Republican party.

Baker, a moderate in a deeply Democratic state who garnered some of the country’s highest approval ratings throughout his eight years in office, is set to cede the governorship to Maura Healey after his current term. Speaking with CNN’s Jake Tapper, Baker offered insight into how he views the current state of the GOP as the party grapples with how much to embrace Trump leading up to the 2024 presidential election.

“I think one of the messages from the election, for Republicans generally, is that we need as a party to move past President Trump and to move on to an agenda that represents the voices of all those in the party and the people of the country,” Baker said.

That message, Baker said, was clearly sent to the Republican party from battleground states and independent voters. Many voters don’t want to “play this game through the voice of one person or one personality,” he added. Those voters, by Baker’s estimation, want the party to completely rethink its platform and strategy at the moment.

Tapper pressed Baker on his standing within the GOP, asking him why party leaders are not pressuring him to run for President in 2024. Baker, in response, described himself as a “northeast Republican,” one that looks and acts differently from many other candidates around the country. He said that the GOP, in order to be successful, needs to embrace candidates who do not represent the far-right core of Trump’s base.

Trump has teased a major announcement scheduled for Tuesday, where he is all but assured to declare his candidacy for president once again.

Future elections, Baker said, will be decided by the GOP’s ability to reach independent voters who take the time to understand the true issues and context around candidates and their policies.

“I think it’s going to be really important for us to broaden our horizons and get beyond what I would call the core of the party and to start talking to a lot of those independents… who are willing to hear us out,” Baker said.

The Massachusetts governor also said that the divisive, election-denying brand of politics espoused by Trump is not resonating with the average American, and that they value candidates who are willing to reach across the aisle and accept defeat if necessary.

“I think the biggest issue that played out in the midterms is something that I’ve talked about a lot over the course of the past eight years, which is, voters generally speaking, especially in battleground states, aren’t interested in extremism. They just aren’t,” Baker said. “They want people who they believe are going be reasonable, who are going to be collaborative and who represents sort of the fundamental tenet of democracy: that it’s supposed to be a distributed decision-making model and you’re supposed to be OK with that.”