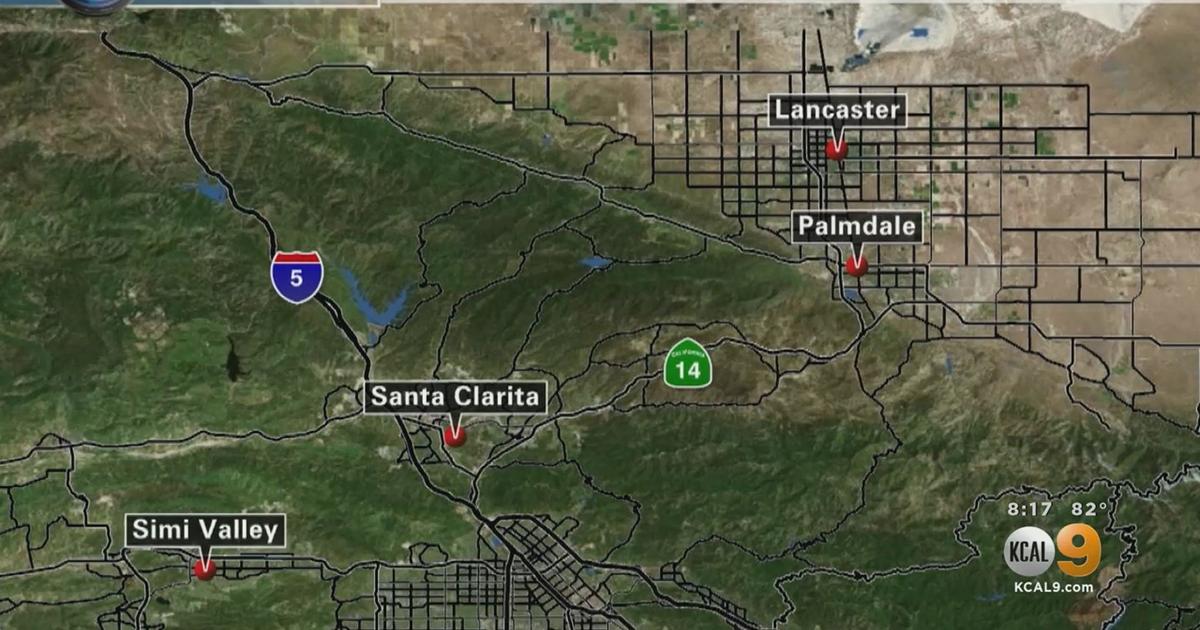 Set to be one of the tightest races in the 2022 primary elections – the battle for the new 27th Congressional District features some familiar foes.

Republican congressman Mike Garcia looks to maintain his seat in the U.S. House of Representatives. However, democratic candidate Christy Smith, who narrowly lost to Garcia in the 2020 race for the congressional district race, is set to give Garcia another tight challenge for the third time.

The new district will include some parts of the San Fernando Valley, Antelope Valley and Santa Clarita.

The district is historically conservative, but in recent years it’s become more democratic.

With the new redistricting, none of the Simi Valley will be included in the 27th district. An area of Southern California that has been predominantly conservative.

With election day less than six months away, campaign signs can be seen all across the 27th district.

“We need to have representation that’s good for that family and also a reasonable means for making a living,” Jesus Gonzalez, a Garcia supporter said.

Eileen Mann, a Smith supporter, is hoping that the former assembly woman will win.

In a recent poll that took place in April, voters were asked if the election were held today and the candidates were just Garcia and Smith, who would they vote for?

Garcia’s campaign team has been active on social media but declined a request for comment to CBSLA. The former Navy Pilot and successful businessman was endorsed by former President Donald Trump in 2020.

On the other hand, Smith calls herself a values-based pragmatic democrat. She told CBSLA Reporter Chris Holmstrom that her campaign this time around is much different than 2020.

For the next several months, both Garcia and Smith will debate about issues such as public safety, law enforcement and abortion rights.

Follow CBSLA, CBS2 and KCAL9 for all your 2022 Primaries coverage.