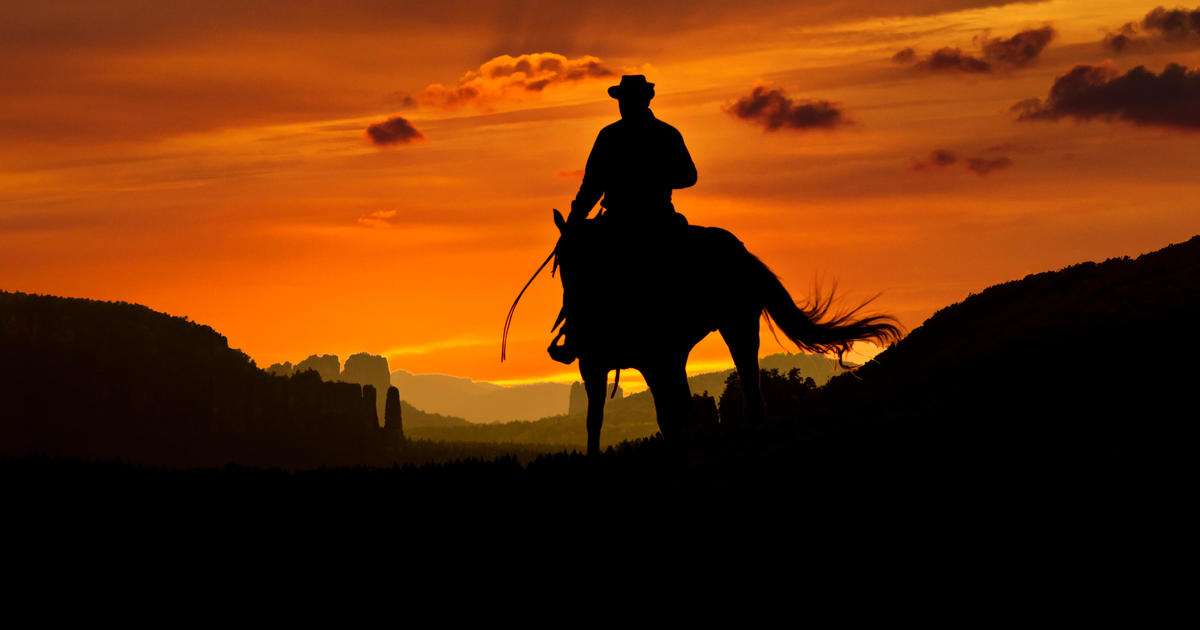 NORTH TEXAS (CBSDFW.COM) – Hall of fame stock contractor and co-founder of the Mesquite Rodeo, Neal Gay has died at the age of 96.

His family shared the news on Facebook, saying: “On behalf of everyone here at the Gay family and the extended family and friends of Rafter G Rodeo, we are saddened to announce the passing of our beloved father, grandfather and founder Neal Gay.

We are so very thankful for the 96 years of wisdom, friendship and memories we have shared with so many. We are currently in the planning stages of a memorial service and will provide information very soon.

Thank you all for your thoughts and prayers as we work to honor this great man.”

Gay’s professional rodeo career began as a contestant in Atoka, Okla., in 1945. Born June 25, 1926, in Dallas, Gay rode bulls, saddle broncs and barebacks and wrestled steers, according to the ProRodeo Hall of Frame website.

But his contestant years were since overshadowed by his stock contracting and rodeo production skills.

In May 1958, Gay put Mesquite on the map with the opening of the Mesquite Championship Rodeo in partnership with several other cowboys. Gay was later named managing director.

That first year the rodeo operated with borrowed stock. But today the Mesquite Rodeo has its own stock and performances are seen worldwide on television.

Gay’s rodeo contemporaries point to his early experience in the production and financing of small rodeos in Texas as an excellent example of what small communities can do, according to the site.

“I wouldn’t be in this business if I didn’t love it, but this is all I ever wanted to do. I’ve never gotten up a day in my life dreading to go to work,” Gay reportedly once said.

A celebration of Gay’s life is planned for Aug. 23 at the Will Rogers Memorial Coliseum.

You can pay tribute to him online here.