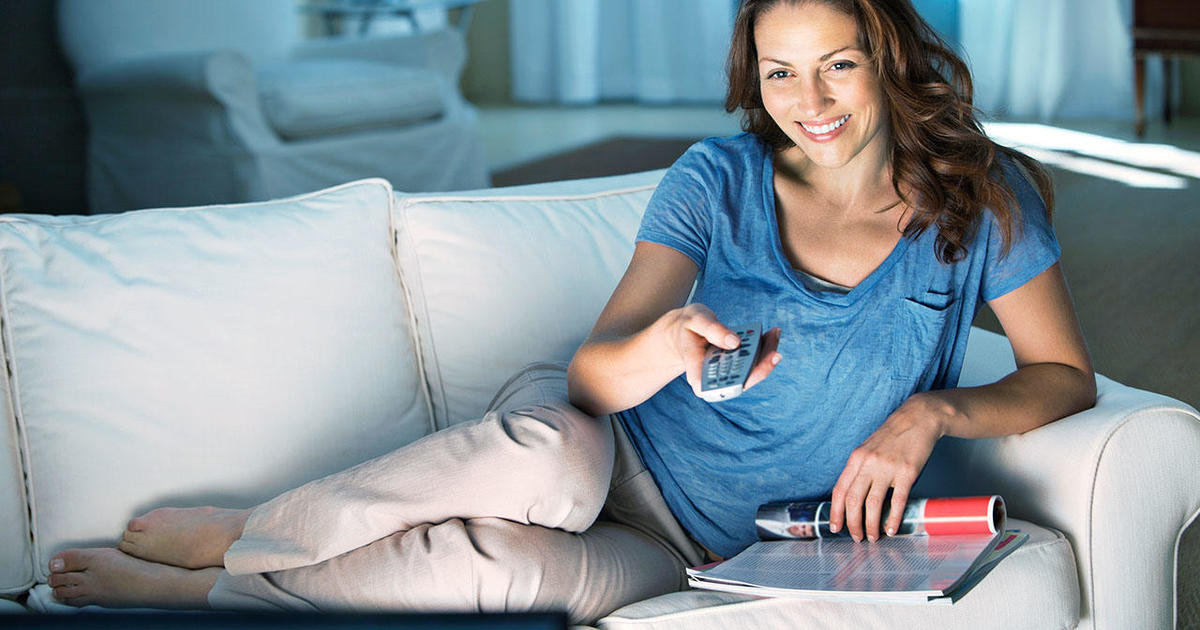 Black Friday is approaching quickly, and many major retailers are already rolling out their best Black Friday deals on popular streaming devices, like Roku, Amazon Fire TV and more. Learn where to find the best deal on a top-rated streaming stick.

Top products in this article:

Welcome to the streaming age, where you can watch new movies from the comfort of your couch and there are always great TV shows to binge. If you find yourself opting for the living room over the multiplex more and more these days, it’s time to upgrade your at-home streaming experience.

With a hexa-core processor that delivers fast, fluid 4K streaming, the Fire TV Cube is the most powerful option when it comes to Amazon’s Fire TV streaming systems. Equipped with a control-compatible soundbar and A/V receivers, you can go entirely hands-free and just ask Alexa when you want to change something on the TV. Like Amazon’s Fire TV Stick, the Amazon Fire TV Cube is routinely discounted by Amazon — and right now you can grab one for half-off its usual listing price.

This Apple TV 4K box is outfitted with an A12 bionic chip which boosts your audio, video and graphics. It also offers Dolby Atmos for more-immersive sound. You can listen to your new Apple TV box on up to two sets of AirPods, plus use AirPlay to use it to share photos, videos and more from your iPhone, iPad or Mac.

This compact streaming device lets you stream your favorite shows and movies from streaming services, like Paramount+, HBO Max, Netflix and more, in 4K. The Roku interface is fast and easy to navigate. Right now, you can get this device for only $30.

The Roku Streambar is a Roku streaming device and sound bar all in one. The sound uses Dolby Audio tech, which automatically lowers the volume of loud commercials and boosts the volume of quiet conversations. It also has a long-range wireless receiver. Roku makes an add-on wireless subwoofer and wireless speakers that pair with the Streambar for an upgraded surround sound experience.

The Roku Streaming Stick 4K has a long-range wireless receiver and allows Bluetooth streaming, and it includes all the features of the Roku Express 4K+ in a smaller, easier-to-conceal device. Instead of connecting to a television via wires, it connects directly to an HDMI port. Note that the Roku Streaming Stick+ still needs to be connected to a power source — either via a TV USB input or a wall outlet.

For Google loyalists, the new 2022 Chromecast with Google TV can, ahem, streamline your streaming experience. Get personal recommendations based on your subscriptions, viewing history and purchase history.

While there’s still some time to wait until the official Black Friday 2022 sales start, there are plenty of great deals you can get right now. Check out our early Black Friday deal articles.