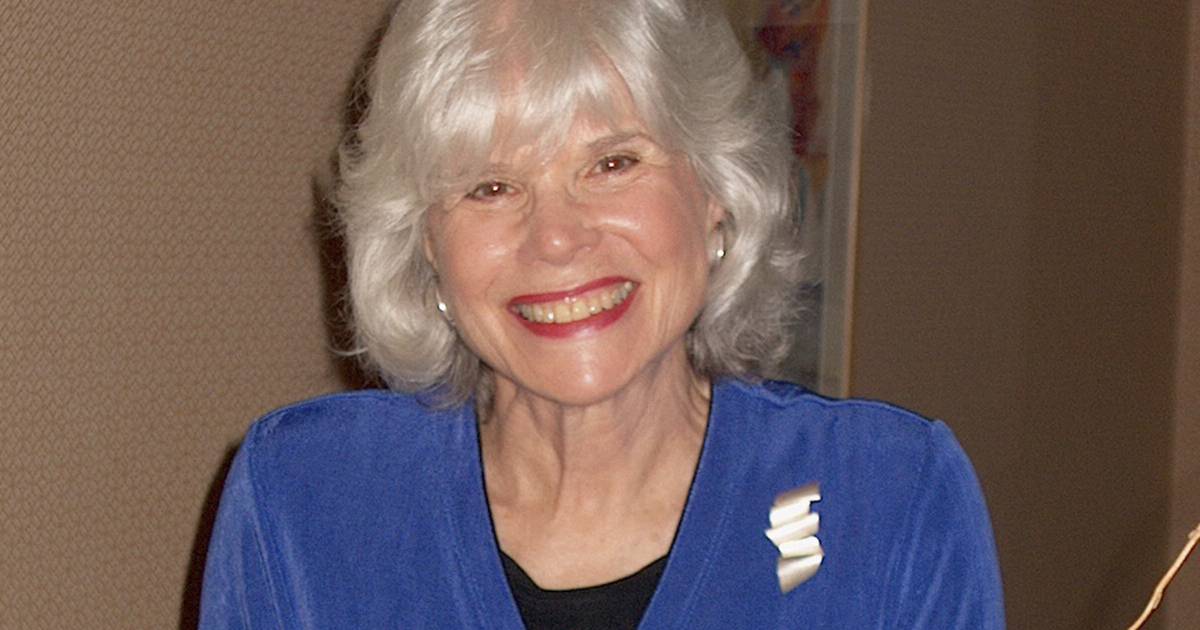 Betty Blum was a volunteer at the Art Institute of Chicago who for more than two decades spearheaded the museum’s Chicago Architects Oral History Project, conducting and transcribing more than 60 interviews with notable architects.

“She had a knack for drawing out great stories from Chicago’s most talented and noteworthy architects,” said Highland Park-based architectural historian Susan Benjamin.

Blum, 91, died of complications from Parkinson’s disease on Nov. 3 at The Clare independent living community on the Near North Side, said her sister, Sandy Marks.

Born Betty Jane Herman in Chicago, Blum grew up on the South Side and graduated from Hyde Park High School. She married at age 18 but later returned to school and earned a degree from Roosevelt University, her sister said.

While raising a family, Blum lived with her first husband on the South Side, and later moved with her second husband to the North Shore, Marks said.

In 1983, the Art Institute’s Department of Architecture launched its Chicago Architects Oral History Project, and Blum was one of the first to start interviewing architects who had shaped the Chicago area’s physical environment dating back to the 1920s.

“The Chicago Architects Oral History Project was groundbreaking when it was started, and I believe that it remains the gold standard nationwide today,” said University of Illinois at Chicago architecture professor emeritus Robert Bruegmann. “John (Zukowsky) ushered in a golden age in the study of Chicago architecture. It was a multipronged approach involving acquiring archives, mounting exhibitions and certainly not least in importance, creating the oral interviews.”

Blum also oversaw and trained others who conducted architect interviews as part of the project, including Benjamin, who interviewed Wilbert Hasbrouck and John Holabird.

“Betty was able to put people at ease so quickly, with such a generosity of attention, which was equally matched by an impressive command of the genealogies of modern architecture,” said Annemarie van Roessel, a former archivist at the Art Institute and co-director of the Chicago Architects Oral History Project who is now a curator at the New York Public Library. “She was a meticulous researcher and carried out her oral histories with great finesse.”

Blum conducted extensive research into architects’ life experiences, and traveled to visit those who were no longer residing in the Chicago area.

“Betty just loved her work,” Zukowsky said. “She loved the research part of it almost as much — actually, probably more — than she loved the actual interview component.”

Bruegmann called Blum a “spark plug” in the interviews.

“Because the world of Chicago architects who did work that attracted national attention was small, every interview that Betty did shed light on numerous other architects, and she became a major authority on 20th-century architecture of the city, making her indispensable in the enterprise even when other people were commissioned to do some of the interviews,” Bruegmann said.

Benjamin said she feels that reading one of Blum’s oral histories is “like being engaged in the conversation.”

“You learn about the person … but also about the relationship that Chicago’s architects had with each other,” she said.

According to Bruegmann: “It would be hard to imagine anyone doing serious research into 20th-century Chicago architecture not consulting these interviews.”

Blum worked briefly for the Smithsonian Institution in the mid-1980s, when the museum briefly had based its Midwest office in Chicago. Her work included coordinating a project identifying, collecting and microfilming local art-related archival collections in both institutional and private hands throughout the area.

A service was held.

Bob Goldsborough is a freelance reporter.

To purchase a death notice, visit https://placeanad.chicagotribune.com/death-notices. To suggest a staff-written obituary on a person of local interest, email [email protected].