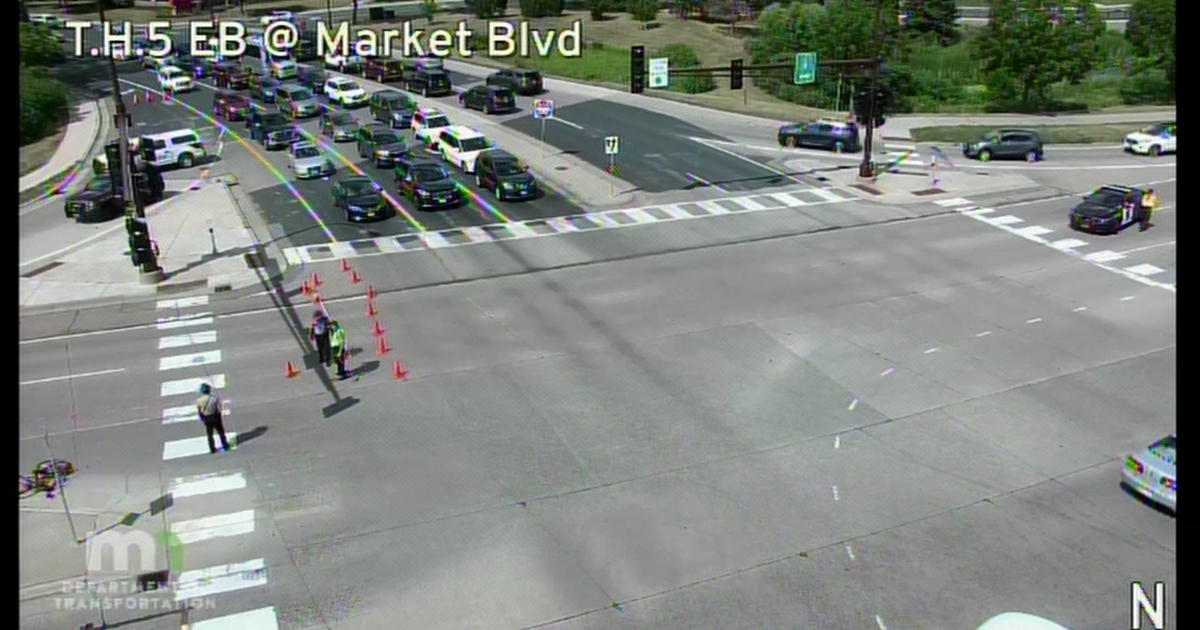 CHANHASSEN, Minn. – A bicyclist is dead after a head-on collision with a semi-truck Wednesday afternoon in Chanhassen.

The Minnesota State Patrol says it happened at about 1:49 p.m. along Highway 5 near Market Boulevard.

The 52-year-old victim, from Grand Rapids, is said to have crossed the intersection “against the light” when he was struck.

The driver of the semi, a 60-year-old Hugo man, was not hurt.

The state patrol is investigating.