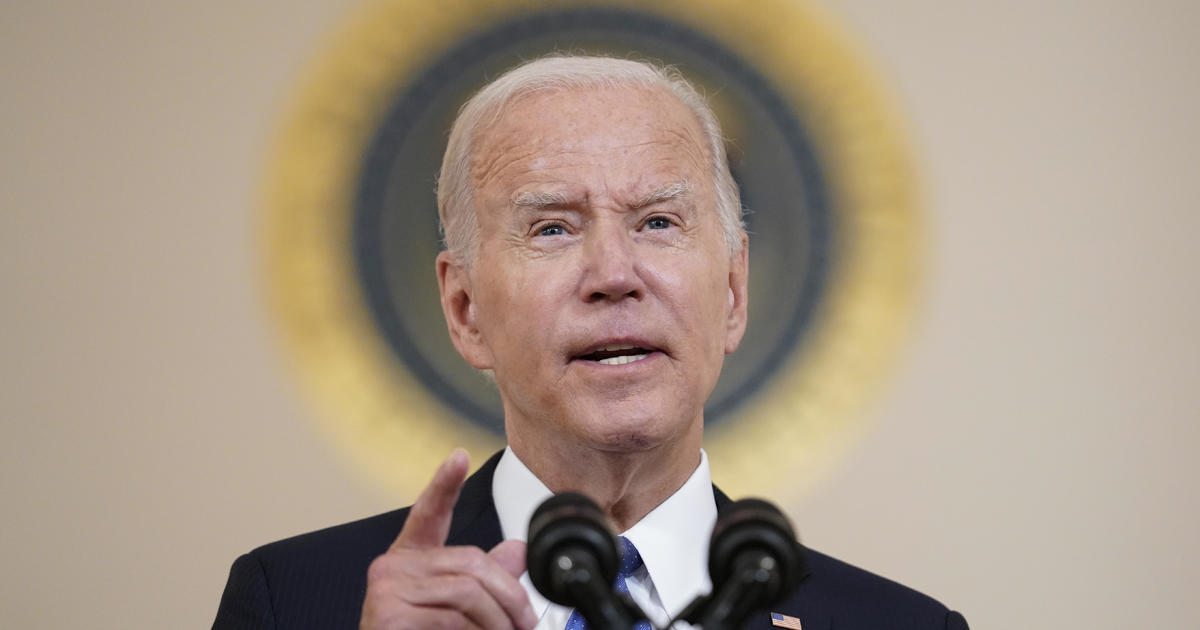 President Joe Biden on Saturday signed into law the most significant gun control bill in three decades, one day after the House approved bipartisan gun legislation that was approved by the Senate late Thursday and sent to Mr. Biden for his signature.

The Bipartisan Safer Communities Act passed the lower chamber by a vote of 234-193. The bill enhances background checks for gun buyers 21 years of age, provides billions for mental health services and closes the so-called “boyfriend loophole” to prevent convicted domestic abusers from purchasing a firearm for five years.  In addition, the plan provides $750 million in grants to incentivize states to start crisis intervention programs, clarifies the definition of a federally licensed firearms dealer and creates penalties for straw purchases and gun trafficking.

On Saturday, before signing the bill into law, Mr. Biden said he was present when previous gun legislation was passed three decades ago and stressed the importance of the legislation.

“This bill doesn’t do everything I want, but includes actions I’ve longed called for that saves lives,” Mr. Biden said.

The passing of the legislation by both chambers brings to an end 30 years of Congress inaction regarding changes to federal firearms laws, despite a rise in gun violence and mass shootings across the nation. Recent shootings in Buffalo, New York, and Uvalde, Texas, left a total of 31 people dead, prompting a bipartisan group of senators led by Democrat Chris Murphy of Connecticut and John Cornyn of Texas to find consensus on tighter gun laws.

The Senate passed the bill 65-33 late Thursday night, with 15 Republicans voting for the measure. All of the Democratic senators voted for the bill.

The House began procedural votes on the bill Friday morning, passing it hours later before lawmakers were expected to depart Washington for a two-week recess. House Republican leaders argued the legislation was part of an effort to erode Second Amendment rights from law-abiding Americans.

Mr. Biden said he supports the legislation, calling on the House on Thursday to act quickly.

“Tonight, after 28 years of inaction, bipartisan members of Congress came together to heed the call of families across the country and passed legislation to address the scourge of gun violence in our communities,” Mr. Biden said upon Senate passage of the legislation Thursday. “Families in Uvalde and Buffalo — and too many tragic shootings before — have demanded action. And tonight, we acted. This bipartisan legislation will help protect Americans. Kids in schools and communities will be safer because of it. The House of Representatives should promptly vote on this bipartisan bill and send it to my desk.”