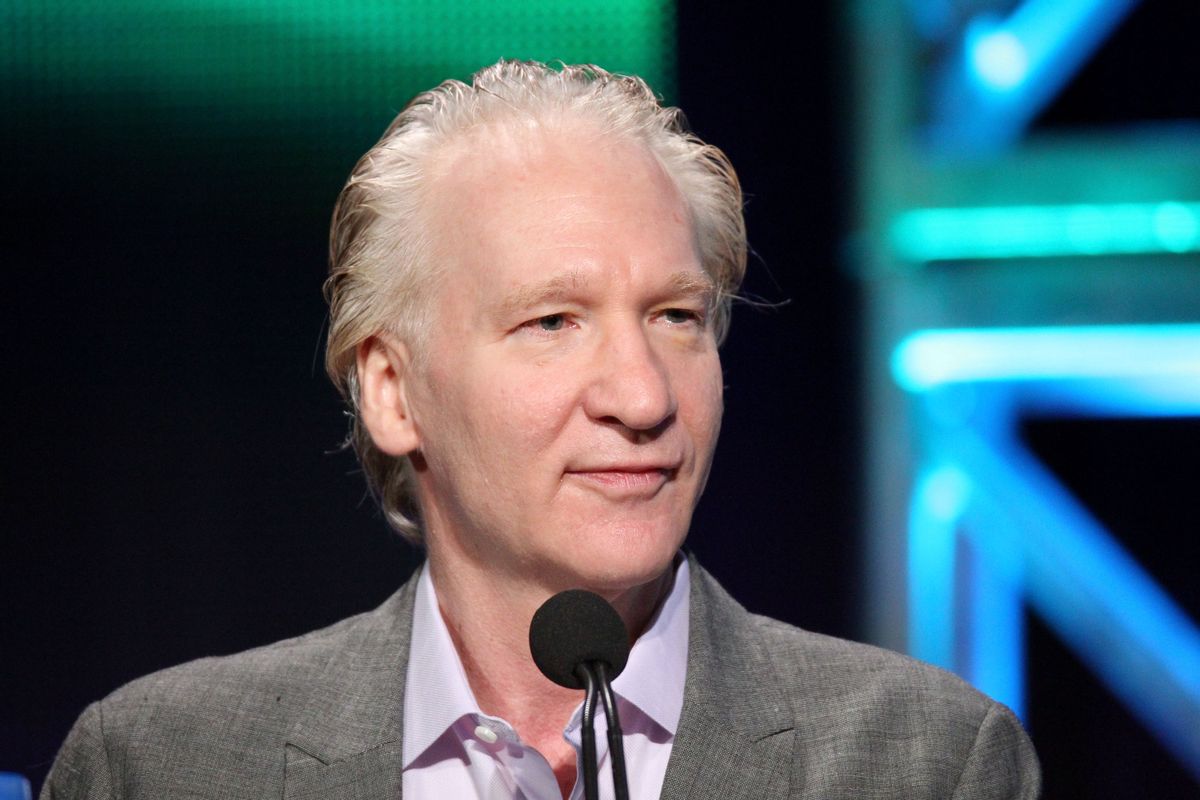 On Friday’s episode of “Real Time With Bill Maher,” a segment in which Maher talks about Madison Cawthorn contrasts the nonconservative actions of the congressman against his public-facing conservative Christian messaging.

“Our new friend Madison Cawthorn is back in the news,” Maher says in the segment, after a brief mention of the recent attack on comedian Dave Chappelle. “Not sure if you’re familiar with this guy, he’s kinda new on the scene, very young, under thirty … Christian conservative … keeps getting caught doing things that don’t exactly seem Christian conservative.”

This is in reference to the latest in a string of incidents in which Cawthorn is engaging in what would appear to be gay activity. Cawthorn was most recently in the news being asked to explain the context of a video leaked by American Muckrakers PAC that shows Cawthorn naked in bed with another male thrusting his crotch in his face.

Cawthorn responded to the video in a tweet saying:

A new hit against me just dropped.

Years ago, in this video, I was being crass with a friend, trying to be funny.

We were acting foolish, and joking.

I’m NOT backing down.

I told you there would be a drip drip campaign.

Blackmail won’t win. We will.

Maher then goes into Cawthorn’s explanation that he was “just trying to be funny”  and provides examples of other similar “funny” Cawthorn moments from the recent past.

“Two weeks ago he was caught in … there’s a picture of him … in women’s lingerie. He said he was trying to be funny, it’s a joke. Then last week we had the video where he was in the car and he’s saying ‘I wanna feel the passion,’ and another guy is grabbing his d**k. Joke. He said it’s just a joke. Now we have him skullf**king a guy on tape and, again, ‘I’m joking,’ There’s infinite ways you can create a joke, his is always ‘what if I was gay?'”

Watch the rest of the segment: