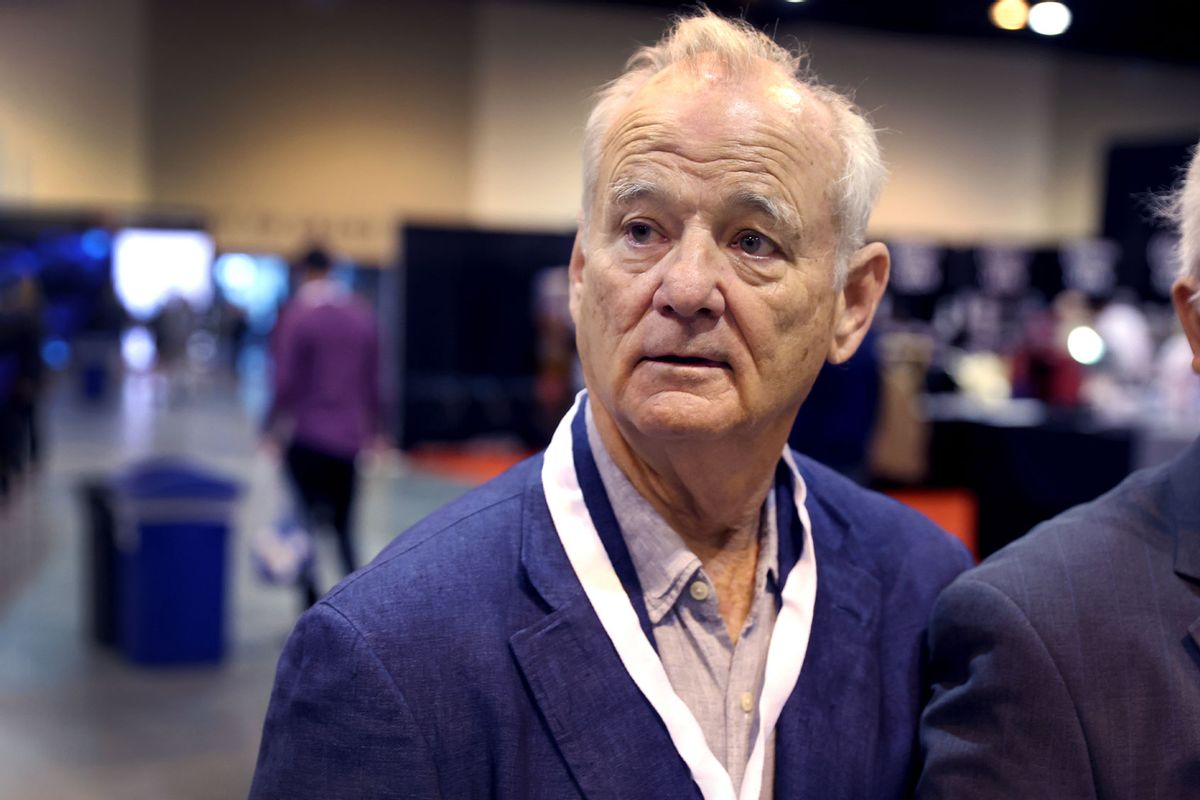 Actor and comedian Bill Murray has spoken for the first time about the production shutdown of his upcoming film, “Being Mortal,” following reports of a complaint made against him.

“Being Mortal” halted production for three days before complete suspension, Deadline reported on April 20. A letter sent to the cast and crew members disclosed an on-set complaint filed just a week prior but refrained from delving into the specifics. The following day, news broke that the complaint in question was made against Murray for inappropriate behavior.

“He was very hands-on touchy, not in any personal areas, but put an arm around a woman, touched her hair, pulled her ponytail — but always in a comedic way,” an anonymous source told Page Six. “It is a fine line, and everybody loves Bill, but while his conduct is not illegal, some women felt uncomfortable, and he crossed a line.”

On Saturday, Murray told CNBC that he had a “difference of opinion” with an unnamed woman he was working with on the film’s set. The “Lost in Translation” actor chalked up the interaction to miscommunication and different interpretations of his behavior.

“We had a difference of opinion; I had a difference of opinion with a woman I’m working with. I did something I thought was funny, and it wasn’t taken that way,” Murray said during CNBC’s coverage of the Berkshire Hathaway annual shareholders meeting. “The company, the movie studio wanted to do the right thing. So, they wanted to check it all out and investigate it and so they stopped the production. But as of now we’re talking and we’re trying to make peace with each other.

“We are both professionals, we like each other’s work, we like each other I think and if we can’t really get along and trust each other there’s no point in going further working together or making the movie as well,” he continued. “It’s been quite an education for me.”

The comedian reflected on how humor has changed, and how he hopes to do the same.

“What would make me the happiest would be to put my boots on and for both of us to go back into work and be able to trust each other and work at the work that we’ve both spent a lot of time developing the skill of,” he added.

Unrelated to the “Being Mortal” incident, a much older allegation was unearthed against the actor. Back in the ’90s, Richard Dreyfuss’ son Ben had claimed that the Walt Disney Company was forced to hire bodyguards to protect the cast and crew of the 1991 comedy “What About Bob?” after Murray became violent on set and, in one instance, threatened to “throw” the film’s producer “across a parking lot.”

Ben tweeted that Murray had a meltdown after film producer Laura Ziskin, who passed away in 2011, denied his request to take an extra day off. Murray then allegedly “ripped off her glasses off her face” and threw a glass ashtray at Richard Dreyfuss.

“Everyone walked off the production and flew back to LA ,and it only resumed after Disney hired some bodyguards to physically separate my dad and Bill Murray in between takes,” Ben wrote. “I was like 5 at the time, and these are some of my fondest and earliest memories lol.”

Murray’s “Being Mortal” is based on surgeon Atul Gawande’s 2014 non-fiction book, “Being Mortal: Medicine and What Matters in the End.” The film is the feature directorial debut of Aziz Ansari, who will also star alongside Murray and Seth Rogan. “Being Mortal” is set to premiere in 2023, but it is still unclear if Murray will continue with the project, per CNBC.