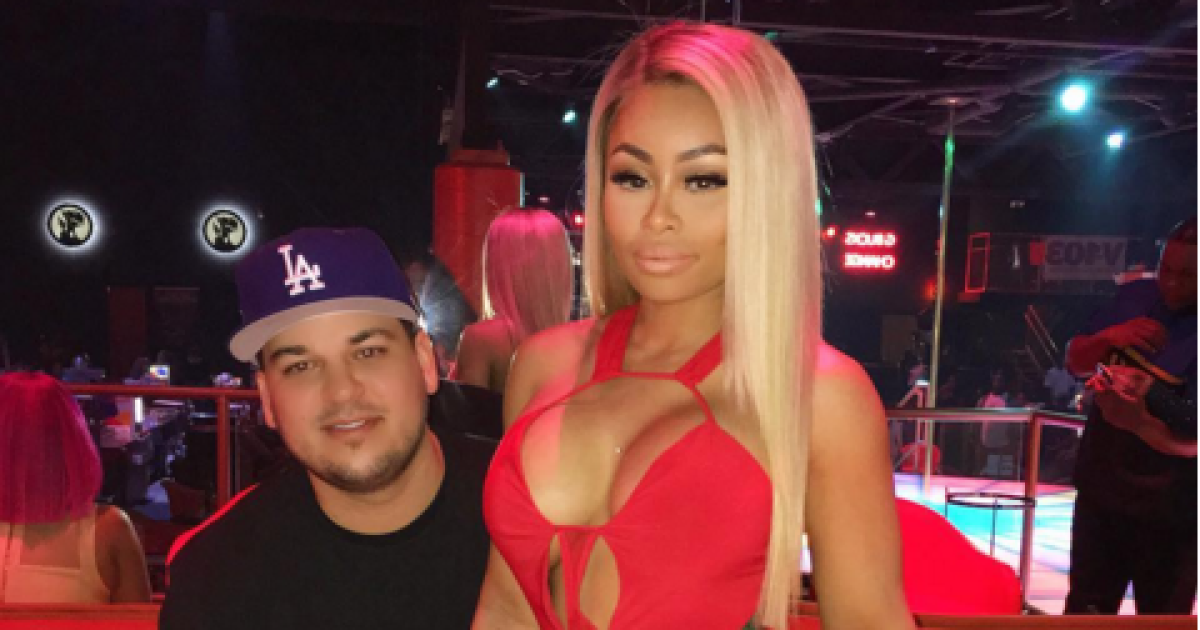 The settlement prompted the judge in the case to dismiss the prospective jurors who were about to be impaneled to hear the case Monday.

Details about the settlement were not released.

Chyna had accused Kardashian of posting “humiliating and degrading” photos of her in July 2017, the year the two broke up. She filed her lawsuit in November of that year. Kardashian’s lawyers last week had unsuccessfully tried to enforce what they argued was a previous accord in the case, but Chyna’s attorney, Lynne Ciani, argued that no settlement was finalized at the time. Superior Court Judge Gregory W. Alarcon said the trial would move forward, before the two parties ultimately came to an agreement.

The settlement is the latest in a series of legal actions between the couple. In May, a jury found in favor of the Kardashian/Jenner clan over Chyna’s defamation lawsuit and claims that they had derailed her reality TV career.