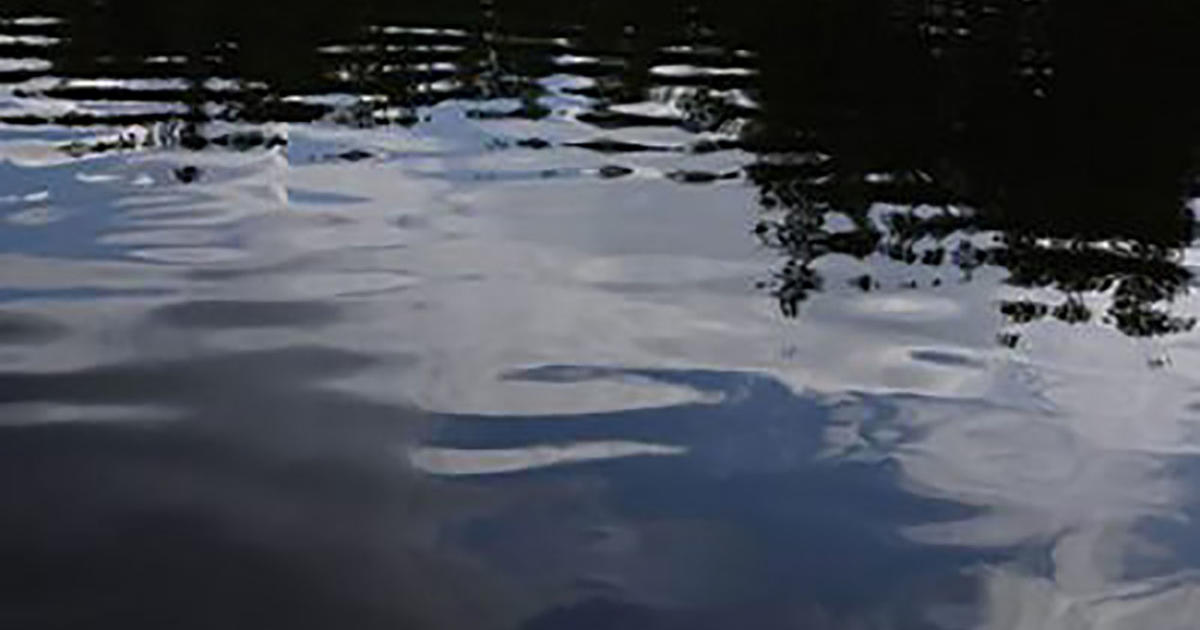 STILLWATER TOWNSHIP, Minn. – The body of a 43-year-old White Bear Lake man was recovered Monday from the St. Croix River north of Stillwater.

An abandoned fishing boat containing a lot of fishing equipment was spotted just after 9 a.m. near the St. Croix Boom Site, according to the Washington County Sheriff’s Office. The boat’s registration was under the same name as a truck that was found in the nearby parking lot.

The boat owner’s family was contacted, and they told deputies he typically fishes alone late at night, and he was along that part of the river the previous evening. They said he had not returned.

The boater’s body was discovered at about 1 p.m. a mile south of where the boat was found. Investigators say he wasn’t wearing a life jacket when he was pulled from the river.

The Ramsey County Medical Examiner’s Office will release the victim’s identity at a later date.